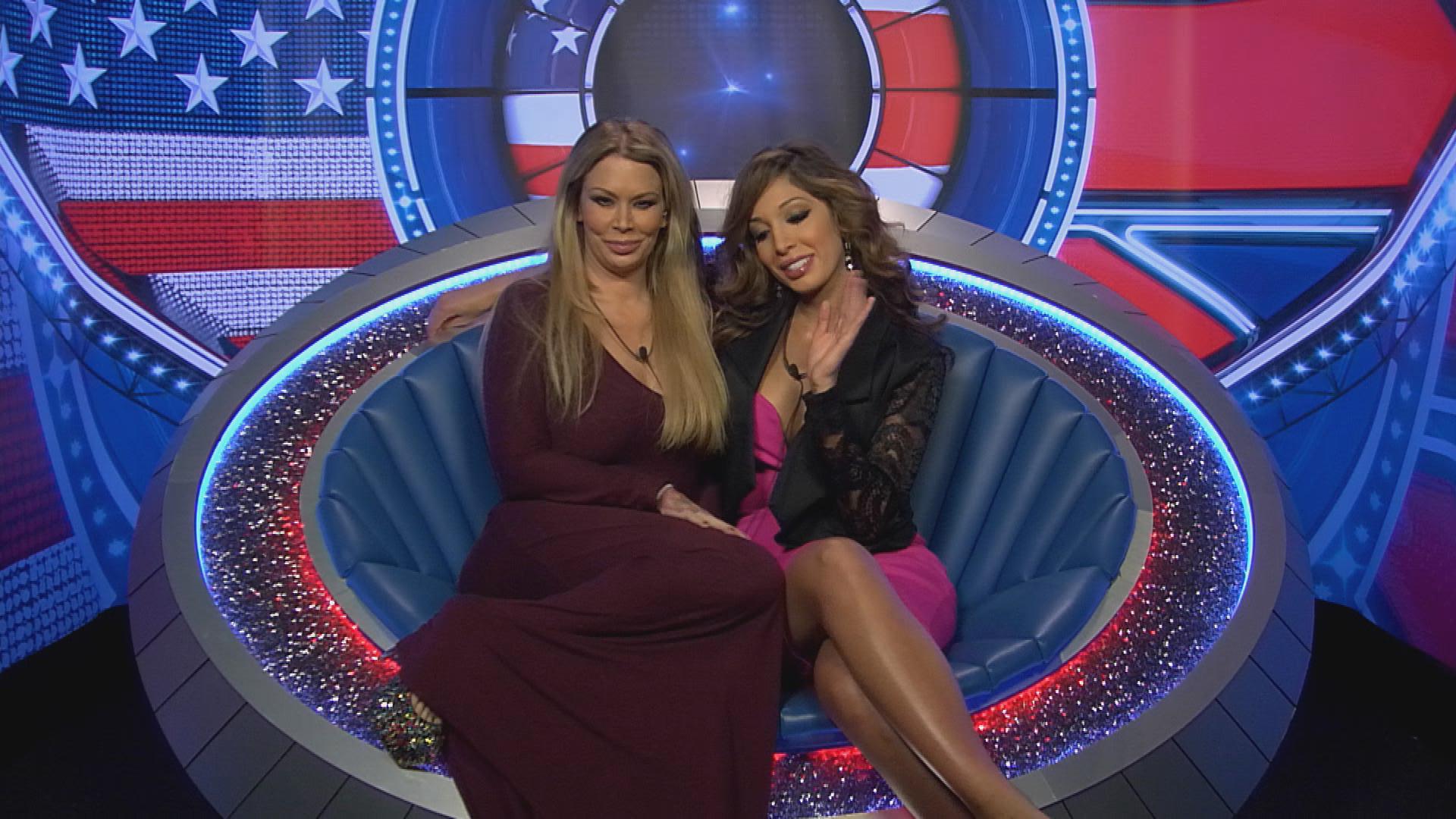 Bobby and Natasha have been granted immunity in the latest round of nominations.

During tonight’s highlights, Jenna and Farrah make their second nomination in the diary room ‘We nominate Natasha.’ Farrah ‘We would like to nominate Natasha for eviction due to her lying behaviour.’ Jenna ‘And that’s not the only thing, I mean watching her after our ‘evictions’, she was so cruel and rude and nasty.

Her and I just became cool again and she told me nice things again and boom, flipped like the moment we walked out. We do not backstab people.’ Farrah ‘I am happy we tried to do the right things and it’s sad that Natasha is a f***ing liar.’

Later, Jenna and Farrah are in the Diary Room giving their third nomination. Jenna ‘Our third nomination, this is easy, Bobby. He is an evil man, he is cruel, he is judgemental, he doesn’t care about other’s feelings on any level. I cannot say enough hateful s**t towards that man.’ Farrah ‘He is the darkness…I think the example is when he was laying in on me. When he was saying untrue things about myself and it was unbelievably satanic.’

However what Farrah and Jenna don’t know is that whoever they nominate for eviction will actually be immune. Celebrity Big Brother continues tonight at 9pm.