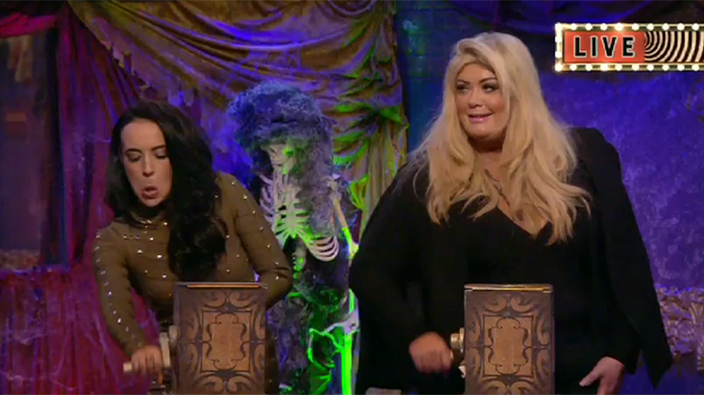 The celebrity Housemates have started the fight for immunity in Big Brother’s Forgotten Theatre.

Gemma was the Housemate who won immunity in the task and therefore is safe from eviction. The rest of the Housemates will have a chance to win immunity over the course of the weekend.