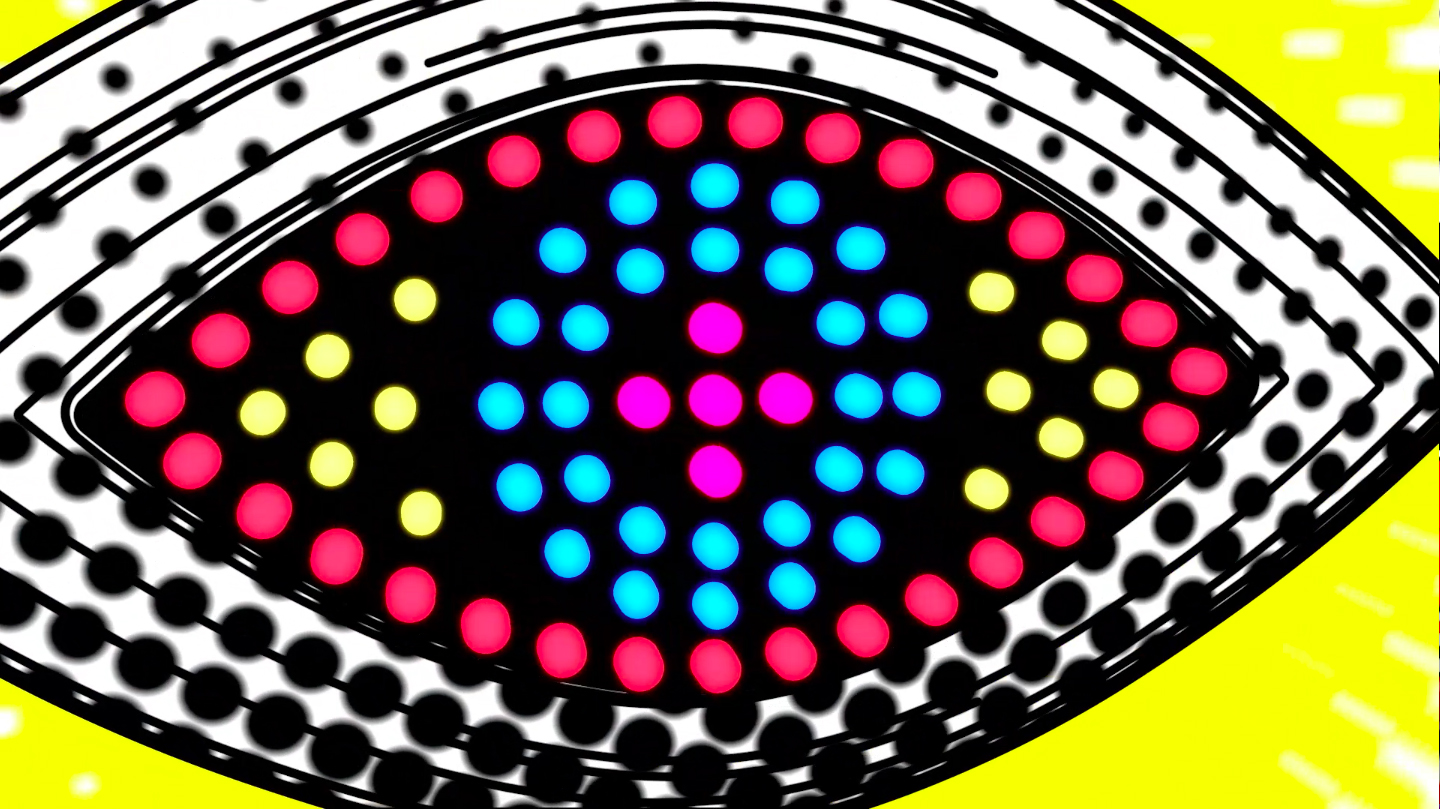 Big Brother threw another twist at the Housemates tonight.

Earlier, Chloe became the fifth housemate to be evicted from the Celebrity Big Brother House, meaning that Coleen, Jedward and Kim remain in the House.

After the eviction however, Big Brother decided to throw another twist into the House that would send shockwaves. Big Brother announced to the gathered Housemates – who had been moved to the task building – that tonight they would have to make two decisions.

The first decision would be that they’d be giving one Housemate eternal immunity – essentially a pass to the final. Housemates were told to choose a photo and put the photo face down on the plinth with their name on. The Housemate with the most votes would be given the immunity.

The Housemates decided to give this too James C.

Meanwhile, the Housemates were told that they’d be making another decision and giving one Housemate a killer eternal nomination, meaning they’d face every eviction during their time in the House. James C was told that because he was voted to be immune, he would deliver the killer nomination. He chose SPEIDI.