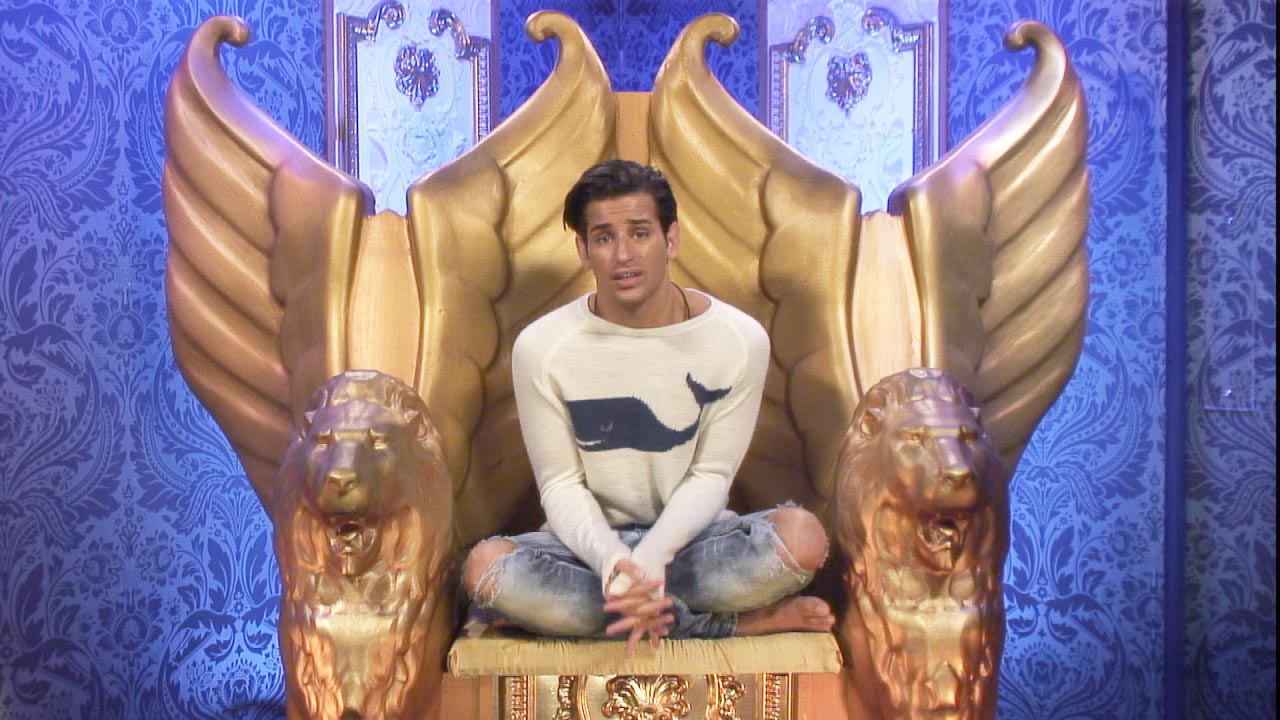 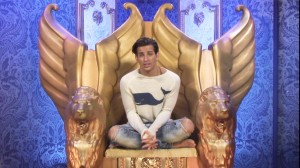 It’s nomination’s time.  Dappy nominates Liz as he thinks she is “too boring” and Linda as she is moaning at him when she is laying in bed all day

Sam nominates Liz as “everyone makes an effort and doesn’t get anything back from her”, and Lee as he is “acting childish and isolating himself”

Linda nominates Jim as she thinks he’s “sexist and chauvinistic and has overstepped the mark”, and Liz due to her talent show comments on Linda’s clothes

Ollie nominates Liz as “she isolates herself a lot and he couldn’t talk if they were left in at the end”, and Jim as he is always arguing with Luisa

Lee nominates Jim as he moans and gets angry when they have fun, and Liz due to her comments in the talent show task

Luisa nominates Jim as she finds him sexist and “he winges, bitches, gives backhanded insults and I don’t agree with his views that women should iron shirts”, and Liz as she brings her down when she is homesick

Casey nominates Liz for moaning about waiting for the toilet, and Jim for being grumpy

Liz nominates Jim, and Sam as she’s not talked to her

Jim nominates Luisa as “she’s not the type of girl I like to be around”, and Sam as “if she vanished for two days you wouldn’t know she’s gone”

The results were revealed to the group last night and you can catch all of the fallout during tonight’s highlights show at 9pm.