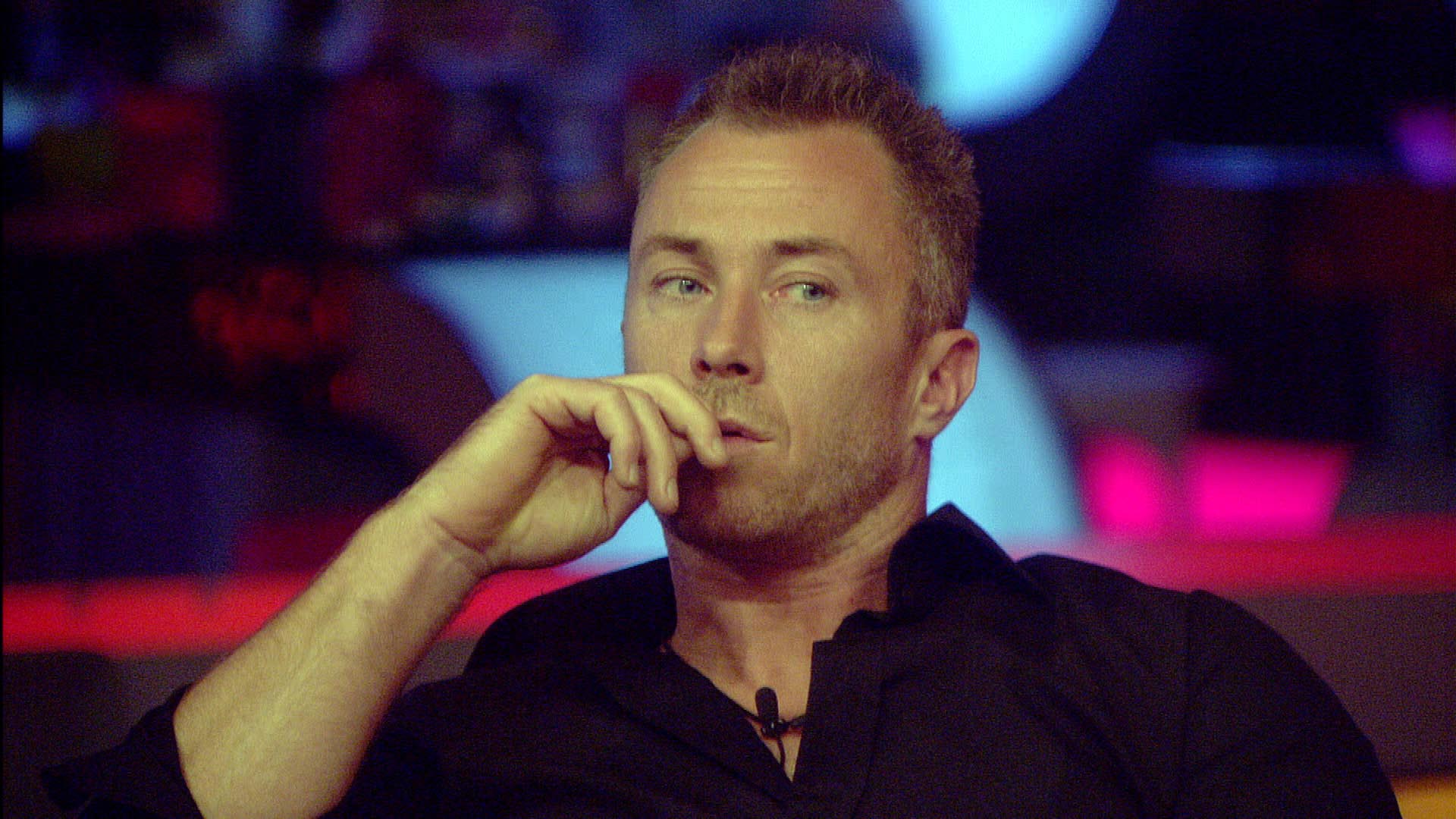 Big Brother then informs the Housemates that they must nominate face to face. They are provided with envelopes containing pictures of the Housemates and must explain their reasons for each nomination: