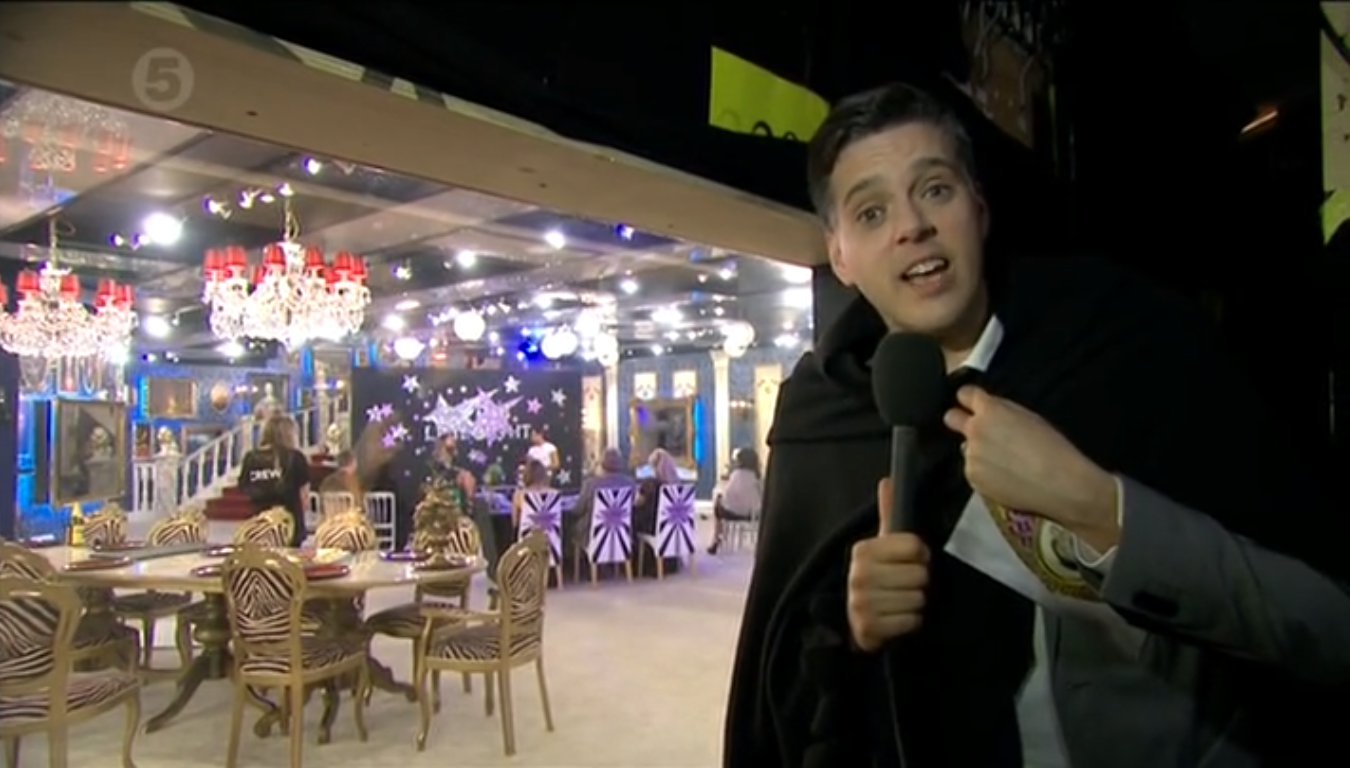 On Saturday, producers set Housemates a new task named ‘In the Limelight‘ which resembled a talent show such as Britain’s got talent. Housemates were allowed a slot each to perform their specialist talent. While Sam and Ollie performed a routine together, it has emerged that a crew member was inside the House at the time of their performance.

Later on in the day, during that night’s edition of Celebrity Big Brother’s Bit on the Psych, Ian Lee entered the camera runs of the Big Brother House to look at the task in action. During this segment, it was revealed that a crew member was inside the House at the same time as the Housemates.

As well as this, the crew member didn’t feature at all during Sunday night’s highlights show. 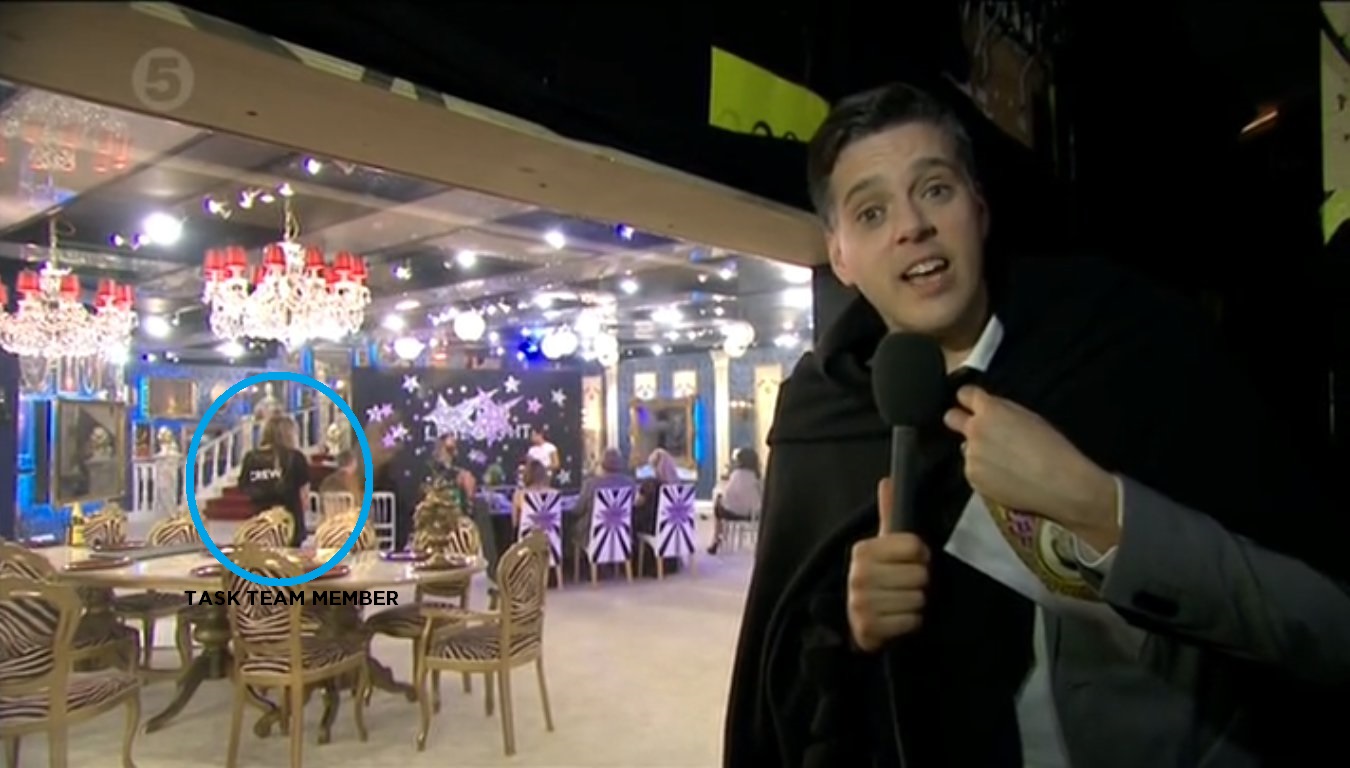 This was today featured in The Sun newspaper – with a Channel 5 spokesperson confirming the involvement:

“Sometimes the task team enters the Big Brother house but they don’t communicate with housemates, Ollie and Sam were taking part in an improvised reality scene and as part of this they were provided with storylines to react to.”