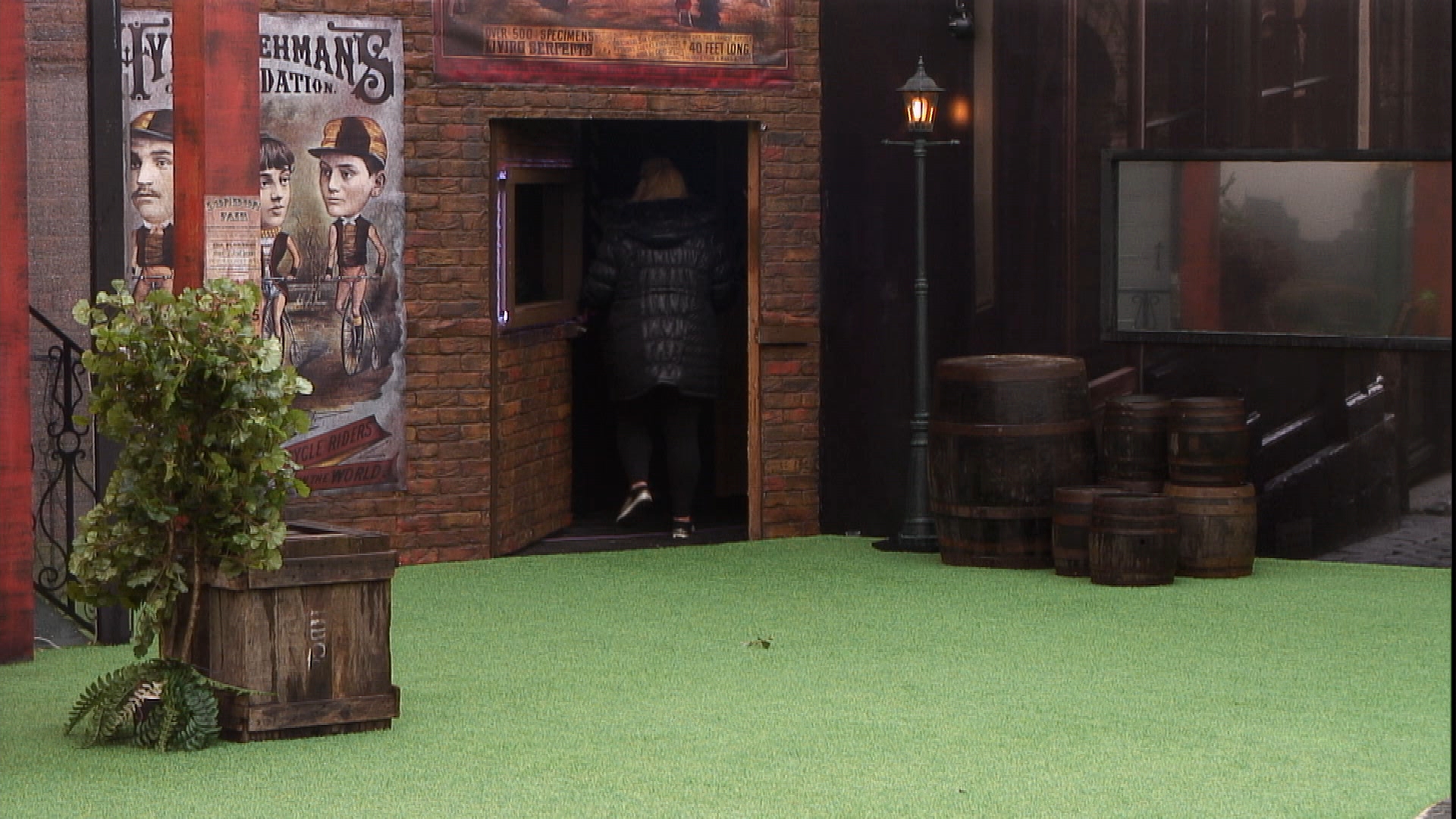 Day 19: Danniella and Gemma storm out of House following row

Danniella and Gemma have both stormed out of the House following a row with Stephanie.

On tonight’s highlights show, Christopher is talking to Danniella about tensions with Stephanie. He asks if they can sort out their differences, but she says “no, I don’t wanna. She just keeps taking liberties left right and centre.”

Stephanie is talking to Big Brother about the atmosphere in the house. “It’s just not a nice feeling in the house because Gemma and Danniella are just like sticking together, trying to get a posse around them. Because she’s pissed me off that much, I want to stay in longer than Gemma Collins.”

Danniella confronts Stephanie about her apparently making remarks about her breath smelling due to an abscess and says “everything comes back around.” Stephanie denies it, “you’re being too paranoid about so many things.” Jeremy tells Stephanie to leave it.

Danniella is upset by Stephanie’s comments about her being a bully. She tells Big Brother, “I ain’t getting into an argument with her, because she wants me to argue with her so people forget that she’s getting into bed with somebody else every night.”

Darren and Christopher join Stephanie and Jeremy in the garden. She tells them, “I wouldn’t do that to embarrass someone. I don’t think some people are very nice people in here. I really can’t wait to just go home to my mum and dad and just have nice people around us.”

Danniella is packing her bags to leave. Gemma says, “Dan let’s just get our stuff and go.”

Christopher is trying to persuade Danniella to stay in the house. She tells him, “there’s one nasty bit of work in this house and it certainly ain’t her [Gemma] and it ain’t me.”

After talking to Big Brother, Danniella and Gemma decide to remain in the house. Gemma explains to the other housemates why they left, “things have been said the last couple of days, which you might not be aware of, that are hurtful to her [Danniella] and hurtful to me. We’re not made of steel; we’re not made of rock. It’s hurtful.” Talking about Stephanie, Danniella adds, “I’d be happy not to breathe the same air as her again in my life.”

Day 19: Tiffany: “I’m really disgusted about what happened to you”