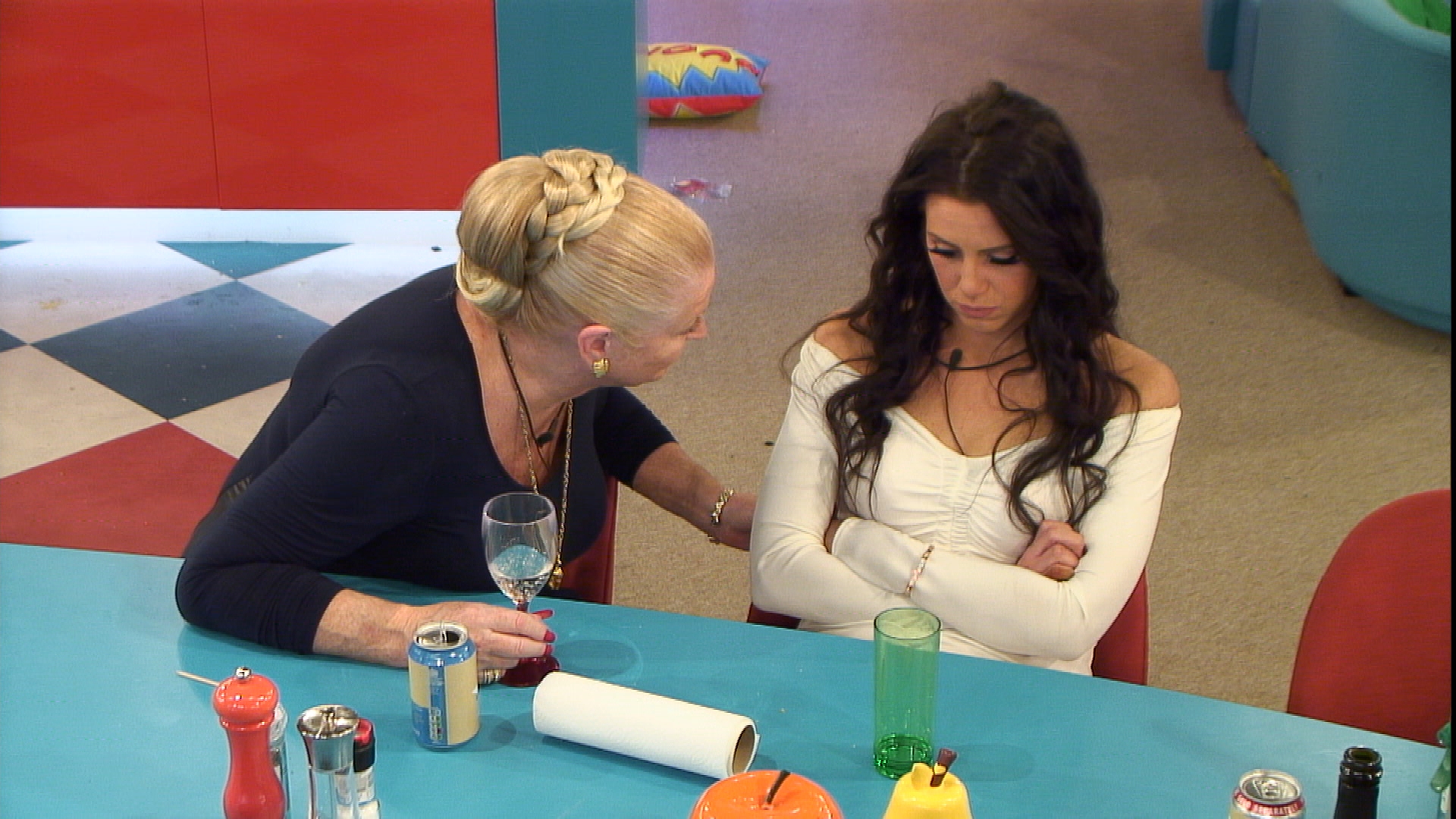 Housemates are rewarded a pamper hamper for passing the task