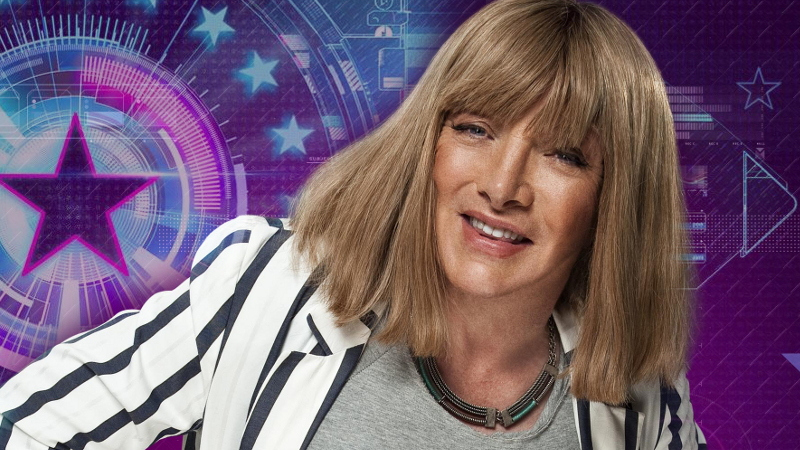 Earlier tonight, Stephanie was evicted during the first of tonight’s double eviction. You have since evicted Kellie.

Kellie was the fifth housemate to be evicted from Celebrity Big Brother. Kellie left the Big Brother house to boos from the crowd.

When joined by Emma in the studio, Emma asked Kellie if she was shocked by her nominations: ‘I accept the first week I wanted to run out but I grew in confidence and they helped me through it…for two years I lived a very private life.’

On James: ‘I think he’s a lost soul…I said I think there is a lot of Frank Maloney in him…If he was voted out tonight the house would be peaceful…he needs to bury his aggression’. On Gary: ‘Gary is quite rude.’

Emma asked Kellie who helped her most in the house: ‘Dee, Lauren and Edele were very helpful. She’s very motherly…she held the house together…and the girls helped me with my nails and make-up, I appreciated that.’