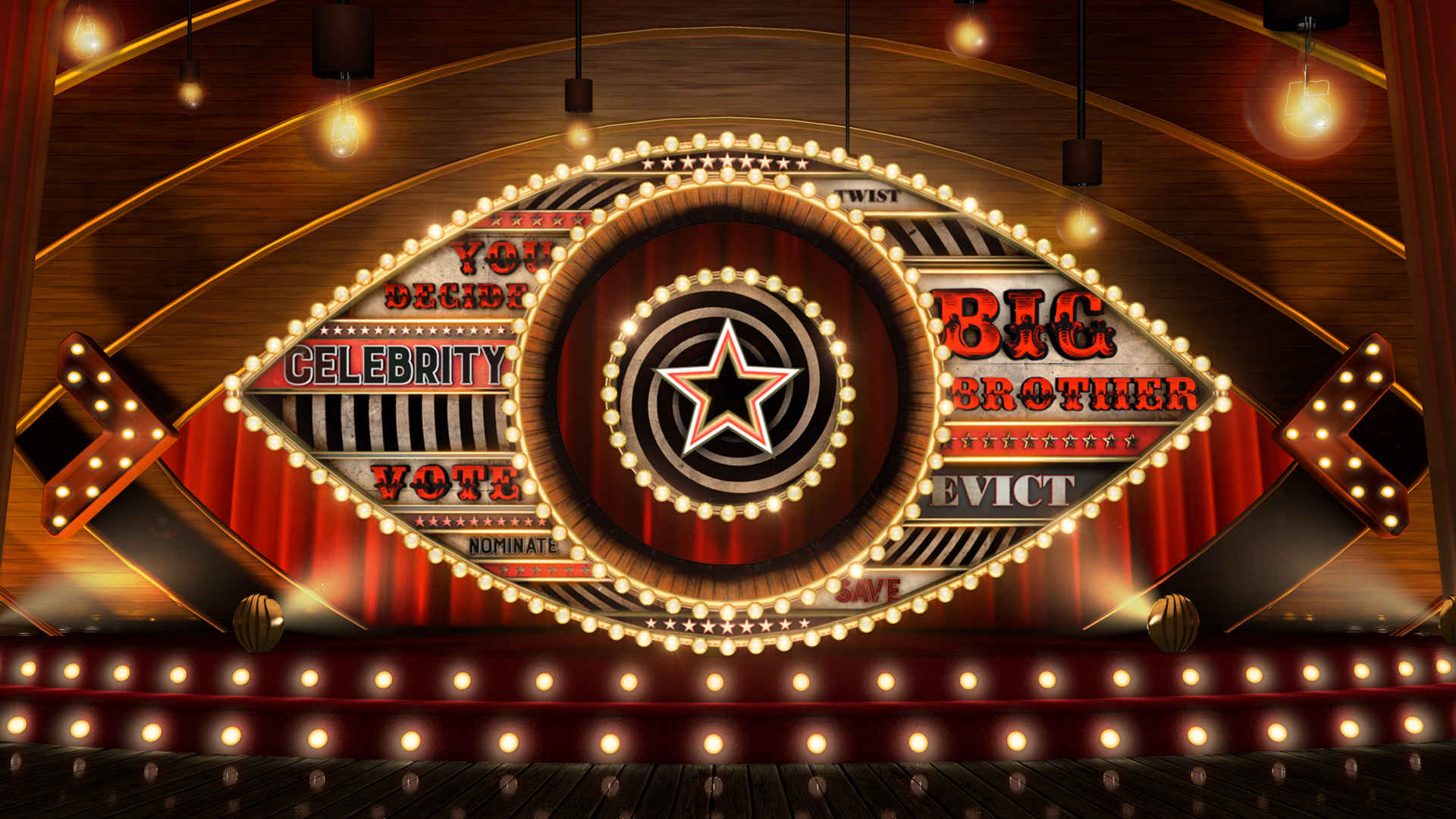 A Guest is entering the House on Tuesday…

During last night’s eviction show – which saw Megan booted out of the House – Emma Willis revealed that the Housemates would be joined by a special guest on Tuesday night following the fifth live eviction.

Rumours are currently spreading as to who it could be, with some saying it could be Stephanie’s boyfriend Sam Reece who has been rumoured to be going in for some time.

It could also be the return of White Dee, after it was reported she would be returning to the House as part of a task.

Day 19: Danniella and Gemma storm out of House following row