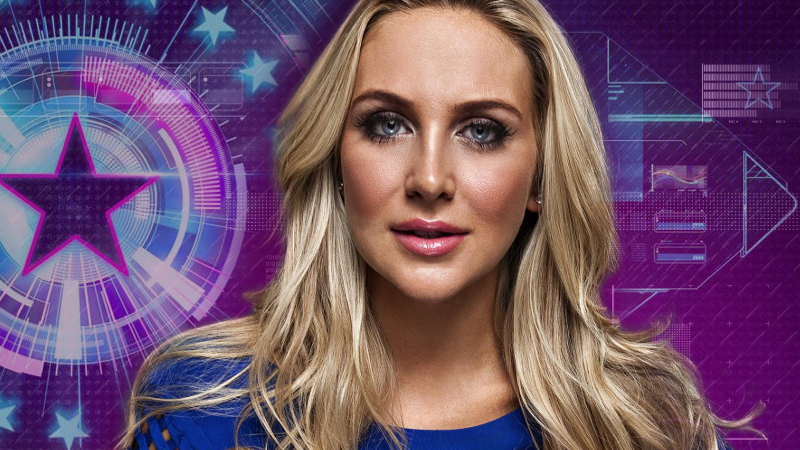 Stephanie came out to across the board cheers and asked Emma if it was a double eviction.

Emma asked Stephanie if it was a sensible environment for a germaphobe to go into and Stephanie said that she thought there would be a dishwasher and that she was having ‘breakdowns’ in the house.

Emma then showed Stephanie the VT of her shouting at Gary and Stephanie said: ‘That’s really scary, I’ve never seen myself look so aggressive.’

Stephanie then went on to call Gary ‘mean’ and ‘not a good person.’

On her differences with Audley, she said that she and James were very similar but Audley likes to ‘stir the pot.’ Stephanie said that James and Audley were both really nice but they had ‘a past from strictly.’