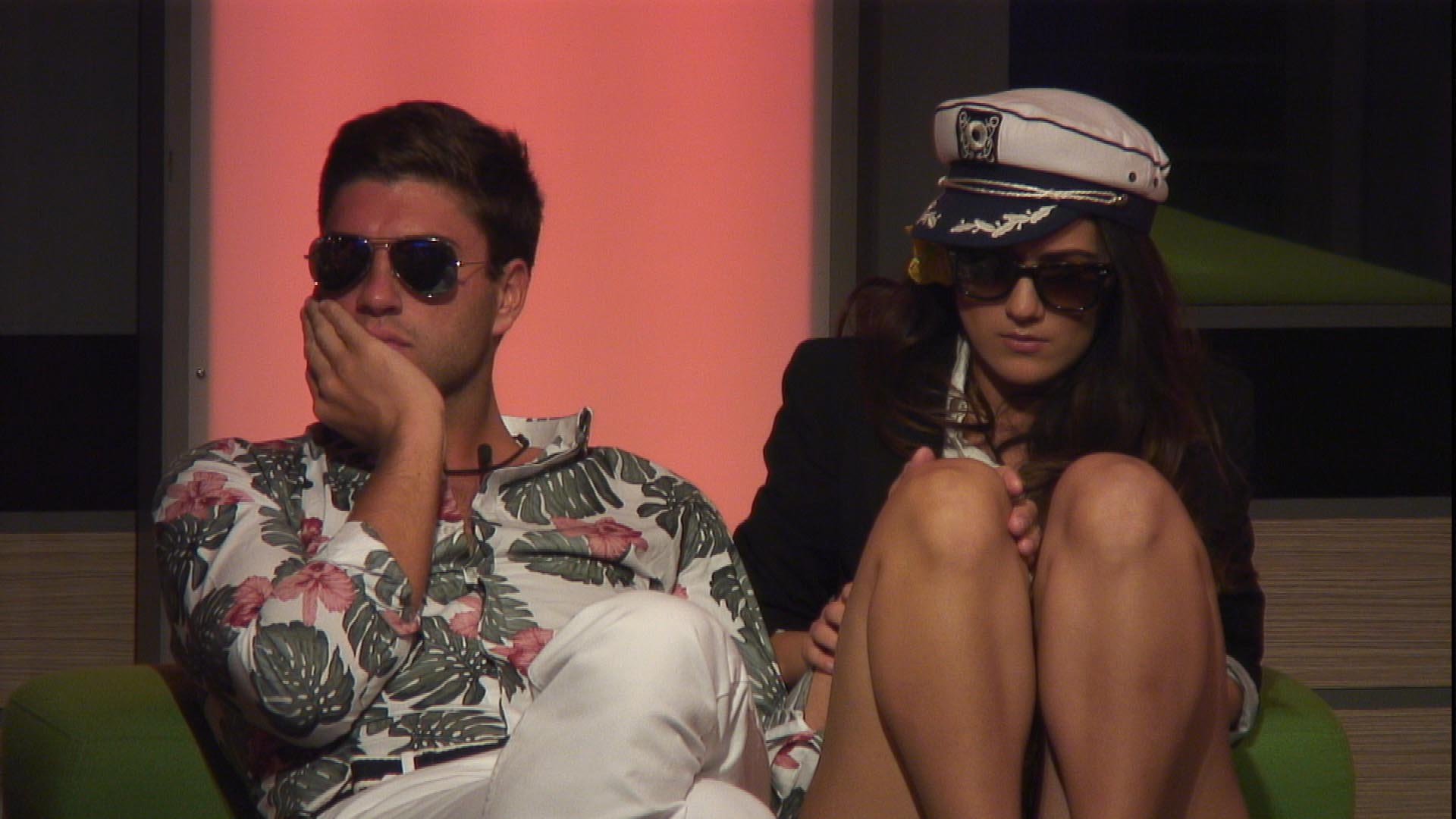 Steven has been saved from this week’s eviction, and Toya has been nominated in his place

Last night, Big Brother gathered the Housemates to the sofas for another twist in the nominations.

“Earlier today, power couple Matthew and Toya were told that they had the power to save one of the housemates currently facing eviction.” announced Big Brother. The pair then stood up, and revealed their decision – they were unable to save Jale or Christophe.

Steve, we wanna save, because we don’t want you to be up for the vote, I feel like you need more time to prove yourself because of what happened on Friday.”

“I just want to say that it was a really difficult decision and it didn’t come lightly,” added Toya. It was then announced that the pair’s power had come to and end.

“With that loss of power comes consequences. Steven, you are now safe from this weeks eviction, but your safety comes at a price. You must now choose either Matthew or Toya to take your place and face eviction from the house along with the other seven housemates.”

Steven went on to nominate Toya for eviction, saying: “There’s a dispute that happened yesterday and the main two people that were involved were you and Marlon… and I think that based on that dispute and the conversation we had earlier, the person I’m gonna pick as you.”