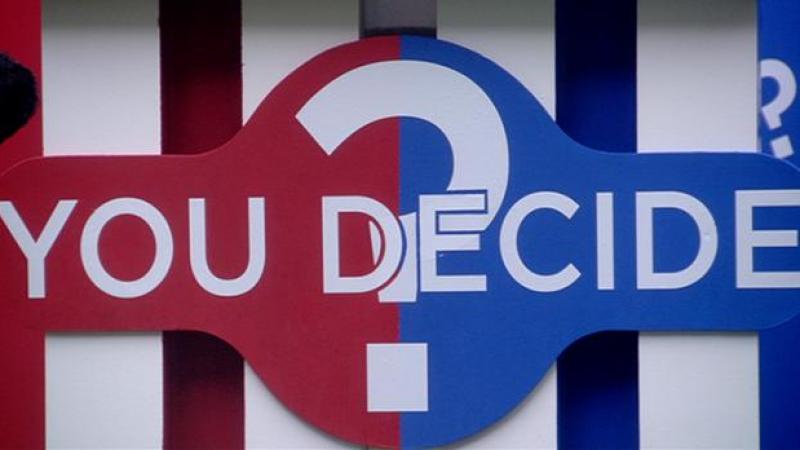 Big Brother has set the Housemates a tricky task called You Decide.

Some of the things that they could face include eyebrow shaving and being covered in fish guts. However, the decision isn’t down to the Housemate on the podium, but their fellow Housemates. Once given the dilemma, the other Housemates must vote either red or blue to see which challenge they want completed.

If each Housemate manages to complete their task, they will win a reward for the House this evening. However, there is a twist to the task. Big Brother asked viewers to vote for the two Housemates they’d like to see NOT receive the reward.

Big Brother continues tonight at 10pm, and you can see the task tomorrow night.

Day 19: PICTURES: Natalie is evicted from the Big Brother House