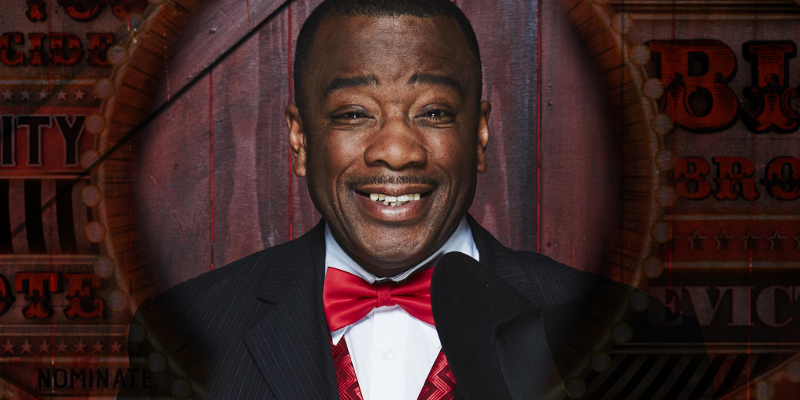 Winston’s homophobic comments have promoted complains to the broadcaster regulator OFCOM.Less than 24 hours after the show kicked off, Celebrity Big Brother has already received 165 complaints to Ofcom over comments made by one of the new Housemates.

The complaints come after Winston McKenzie made a comment regarding gay people in his opening VT. He said “I’d cope with a homosexual in the house. I guess i’ll just have to stand with my back against a brick wall all the time.”