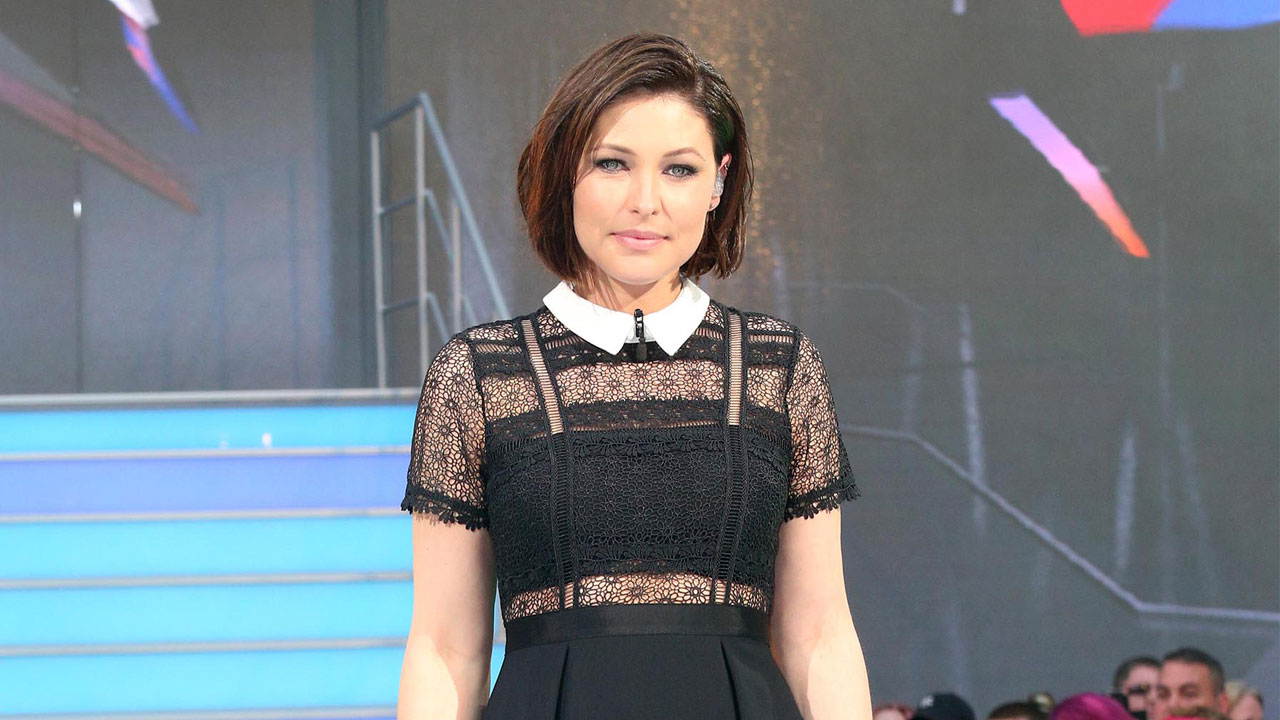 Big Brother 2016 officially began last night, with Channel 5 promising that EVERYTHING has changed.

There are a total of 12 new housemates plus six “Others”. So without further ado, here is all the information you need on this years new residents.

Alex featured in MTV series Judge Geordie. He was Vicky Pattison’s driver and sidekick in the series. The two are good friends

Chelsea lives a lavish lifestyle. He owns a Bentley and has installed a cinema room in his house

Emma (on the right) is very interested in the supernatural world and admits, “I think I am an alien from out of space.”

Together, Emma and her twin sister Victoria form one Housemate

Victoria (on the left) is single and has a degree in Fashion. She is teetotal, and a strict vegan

Victoria says she feels strongly about raising awareness of the mistreatment of animal.

Together, Victoria and her twin sister Emma form one Housemate

Evelyn is from Sydney, Australia. She describes herself as “the most indecisive person you would have ever met.”

Jackson modelled since he was 17 after being discovered by a scout on the high street.

Jackson was a gifted athlete at school

Jason has dabbled in the movie business, acting as a body double in a few films. He body doubled for Dave Bautista in Spectre and Guardians of the Galaxy

Lateysha became a mother in September to seven-month-old daughter Wynter. Her daughter already has her own Instagram account

Laura claims to have had liaisons with a string of celebrities including Craig David, Calum Best and Justin Bieber.

Laura states she comes across as “butter wouldn’t melt” but in reality she is a hot, sultry, red head who would use her sex appeal to get her own way.

Marco is the son and middle child of celebrity chef Marco Pierre White.

Marco states he has grown up with an extravagant Champagne life style.

Sam states that he had always been single until January 2015 when he met his first boyfriend. They split after a year due to the long-distance involved.

Day 2: Meet “The Others” in Big Brother’s second House