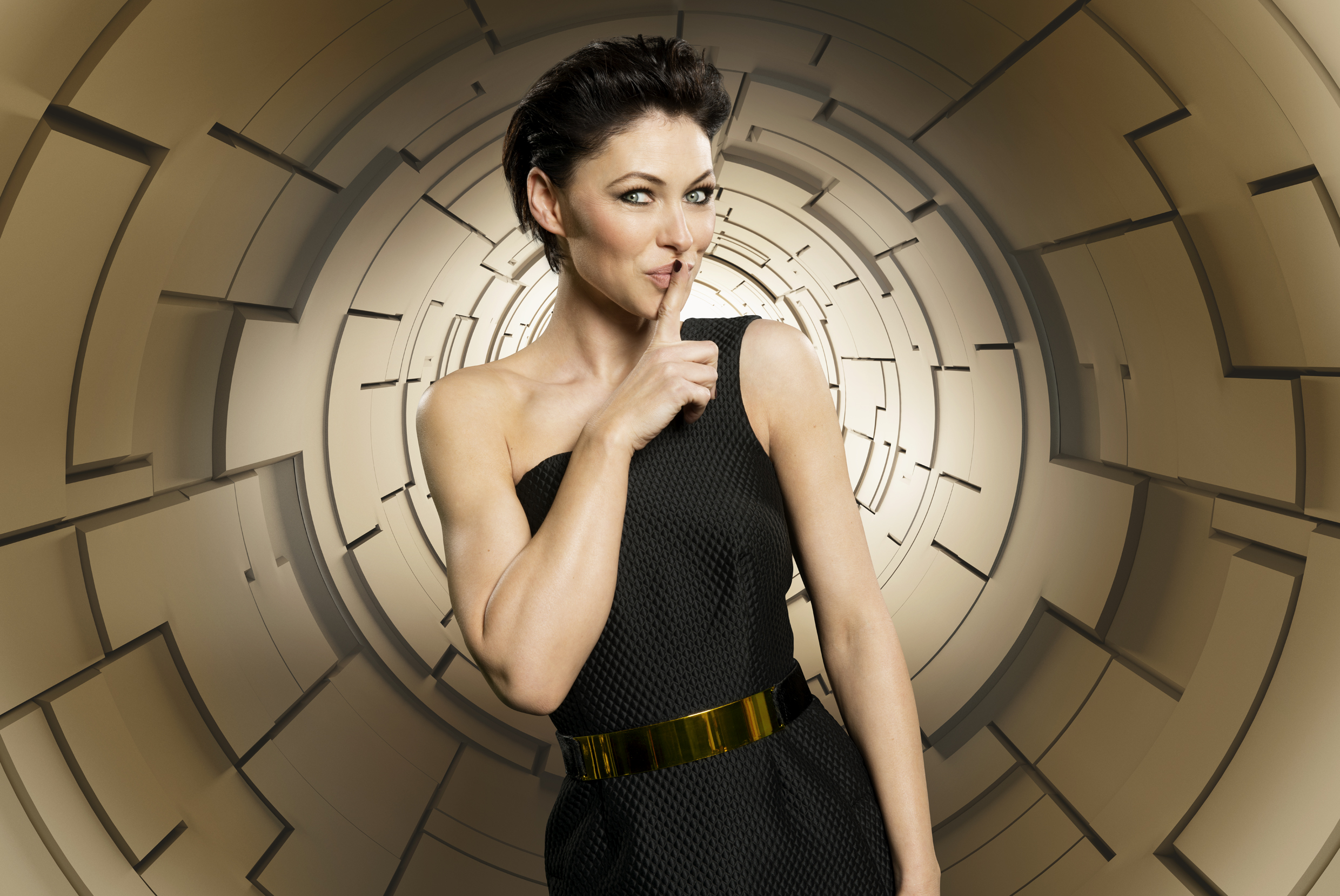 Channel 5 have officially revealed the identities of the Big Brother: Timebomb Housemates

For the first time in Big Brother history, the identity of the new Big Brother Housemates have been revealed by Channel 5 – before launch night. 16 new Housemates will enter the House on Tuesday night – quashing speculation that ex-Housemates could walk into the House. The New Housemates are:

This page is being updated with the new Housemates. Make sure you refresh this page to see the latest profile

Amy and Sally Broadbent
Age: 27
Job: Amy is a Nightclub Hostess and Sally is a Personal Trainer
Town: Manchester
Relationship Status: Both in relationships

She sees Big Brother as, “a gap year for chavs”
Chloe is obsessed with Benidorm where she claims, she’s treated “like a local celebrity” 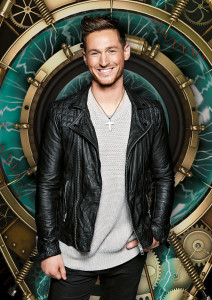 Danny is best mates with Ricci from Geordie Shore. He’s also claimed to have dated a handful of ex CBB housemates
Danny says his greatest achievement was getting to play in the FA Cup 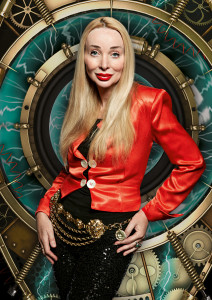 She featured on The X Factor in a band with her partner, Bo
When Eileen looks in the mirror she says she sees Nicole Kidman 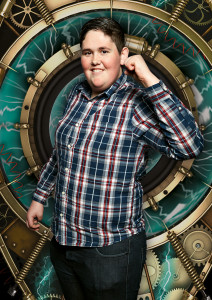 Jack is known by everyone in Plymouth as “Pie Face”
He is a passionate, lifelong Plymouth Argyle fan 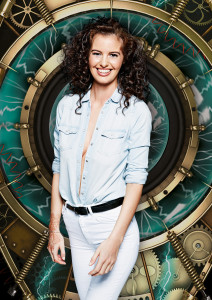 Jade doesn’t believe in monogamy. She follows a polyamorous lifestyle
Jade has pet rats and would like to add a pet bat to her collection 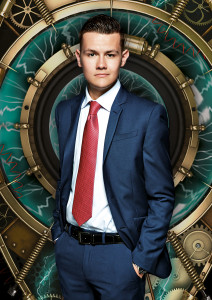 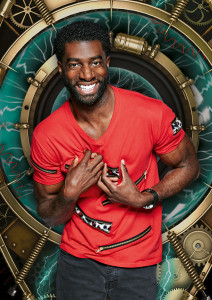 Kieran sold his successful restaurant business to pursue a career in entertainment
Has his own Radio Show – KMS: The Kieran McLeod Show 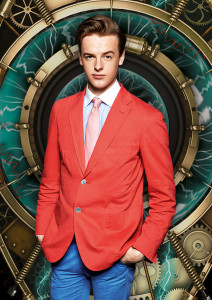 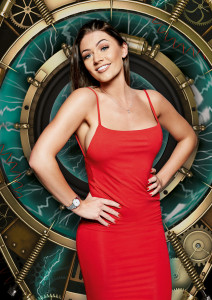 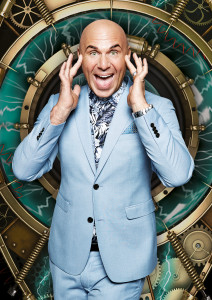 We will have individual pages for the Housemates very soon. Catch the live launch of Big Brother: Timebomb on Tuesday at 9pm on Channel 5