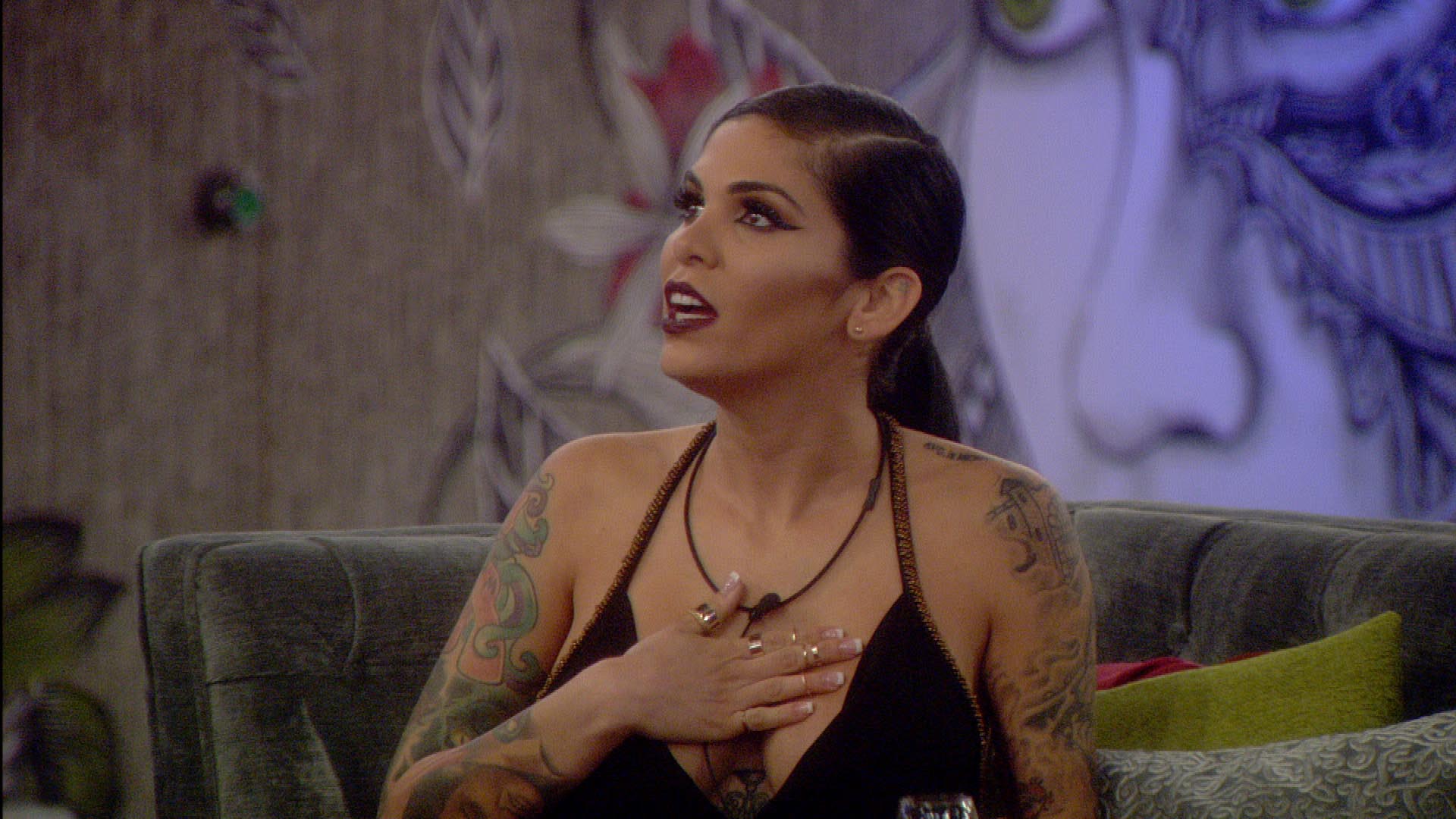 Cami Li has already spoken about Perez to Big Brother, saying that he’s dominating the House

Last night, Blogger Perez Hilton was among the celebrities that entered the House and it seems that the others are already finding him a bit too much.

During tonight’s show, Cami Li talks about Perez in the Diary Room and the fact that he seems to be dominating the house, she says, ‘You don’t want a blogger, you want a human.’

Later, Katie visits the Diary Room and tells Big Brother that the first night isn’t as bad as she thought it would be and that it’s nice to see old timers like Cheggers in the house but she does say that Perez is going to get told to shut it soon. She adds that she is probably going to disagree wildly with some of the Housemates but for now they are all getting on.