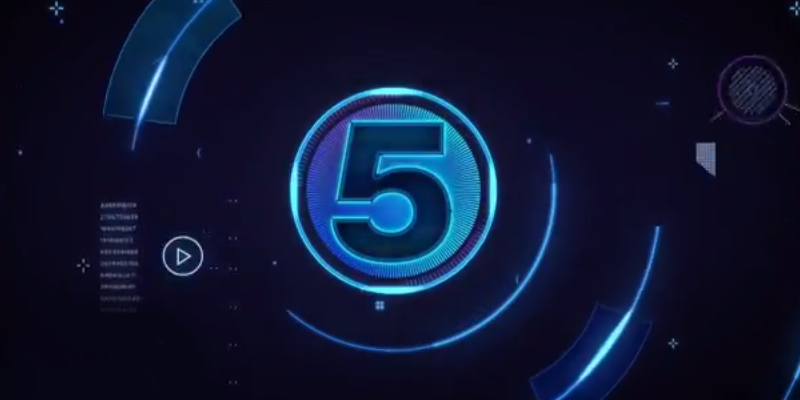 Day 2: CBB kicks off with lowest launch rating ever

Over on Channel 5+1, 115,000 people tuned in to catch up to see the celebrities enter the Big Brother House. This brought the total viewership of the night to 2.36 Million people. The live show was the least watched launch of Celebrity Big Brother so far.

Celebrity Big Brother continues tonight on Channel 5 with the first highlights show of the series.

Day 2: Dee passes her secret mission and House is rewarded