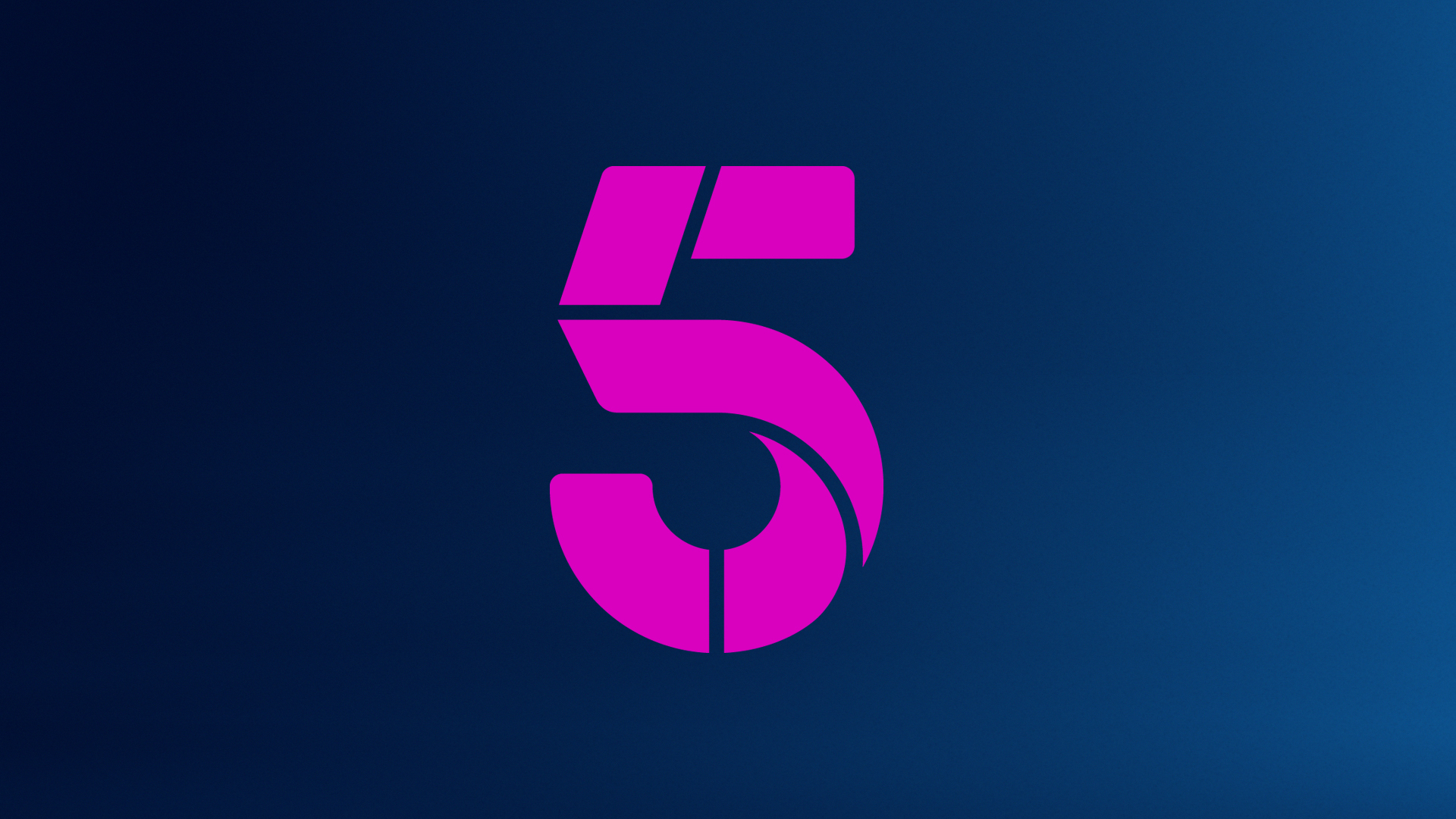 Channel 5 hosted the two hour and five minute launch show as ex-Housemates returned to the House alongside some new Housemates. Emma Willis welcomed them to the House and sent them inside, during the live special.

The programme peaked at 9:45pm with 2.55 Million tuning into the show, seeing Austin Armacost reenter the House. Broadcast have reported that the show did well with the youth share, grabbing 28%.

However, the show did come second in its timeslot overall, beating BBC 2, ITV and Channel 4 in the race for ratings.