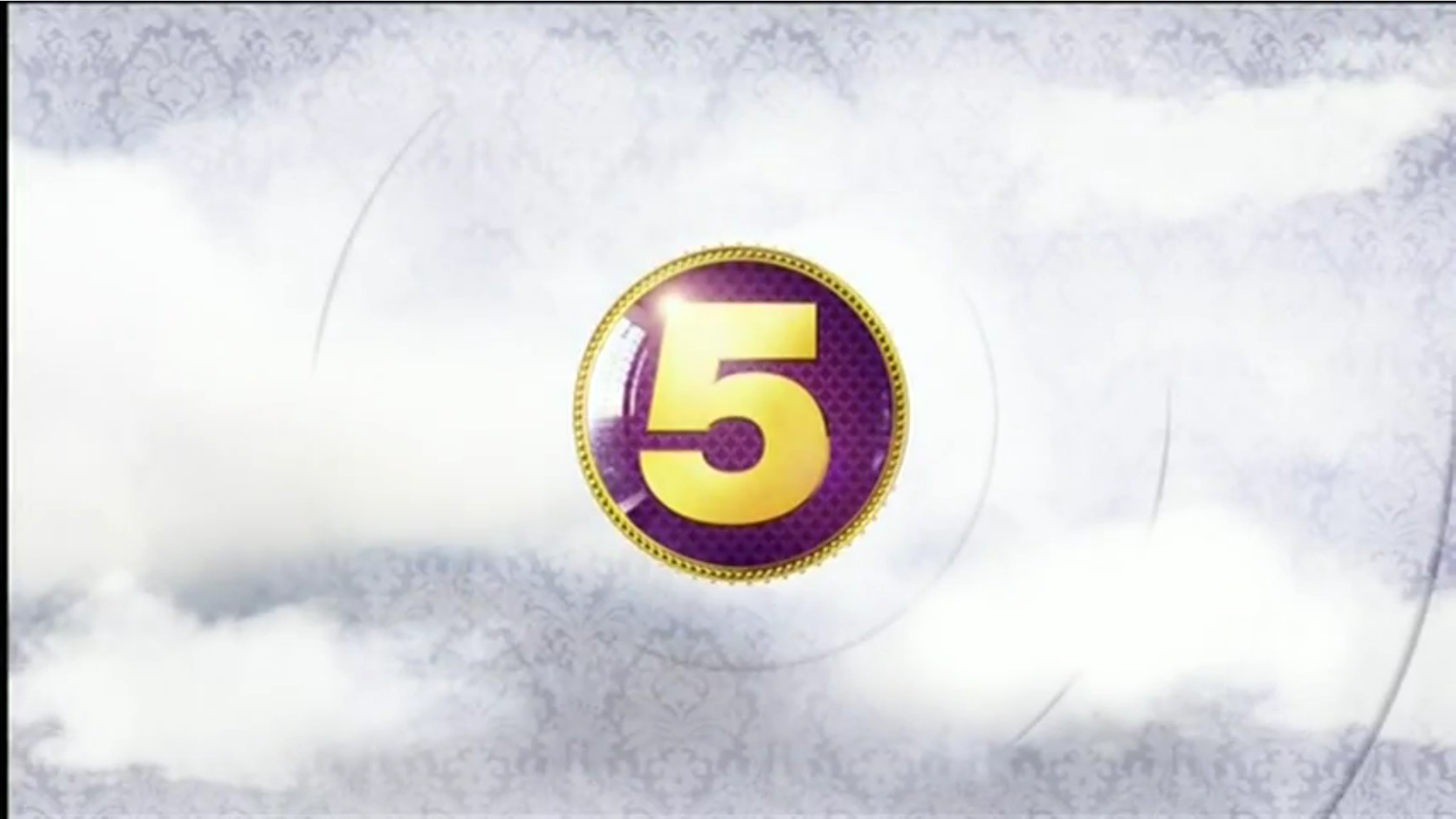 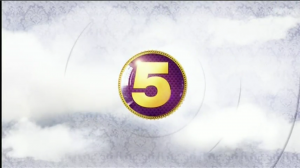 The thirteenth series of Celebrity Big Brother kicked off on Channel 5 last night at 9pm as Emma Willis hustled in a whole bunch of new Celebrity Housemates into the newly renovated House.

The two hour live show had 3.4 Million viewers (15%) as they watched the new series kick off. This was up on the summer series launch rating which pulled in 2.66 Million visitors but is down on last January which pulled in 3.6 Million.

Celebrity Big Brother’s Bit on the Side aired straight after with 1.13million (8.6%).