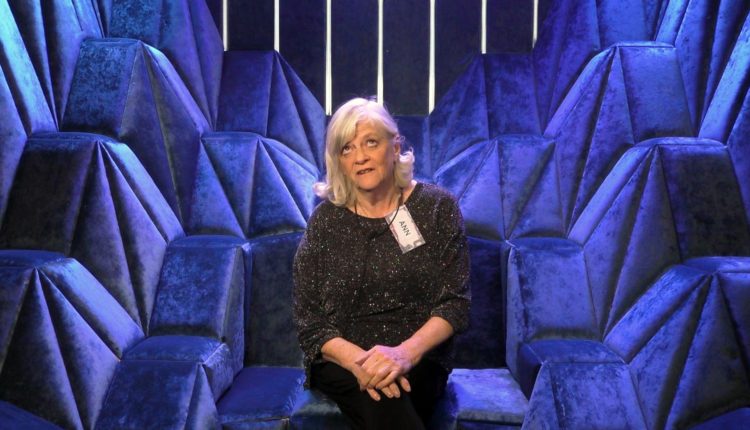 Last night, eight celebrity Housemates entered the Big Brother House. In a twist, the housemates were called to the other house to take part in a live task.

In order to win immunity, the housemates were told to put the circuits back into working order. The first pairing to complete the task would gain immunity from the first eviction. Amanda and Jessica were the winning pair, meaning they are immune from eviction.

Later in the evening, Maggie was given immunity from the eviction also.