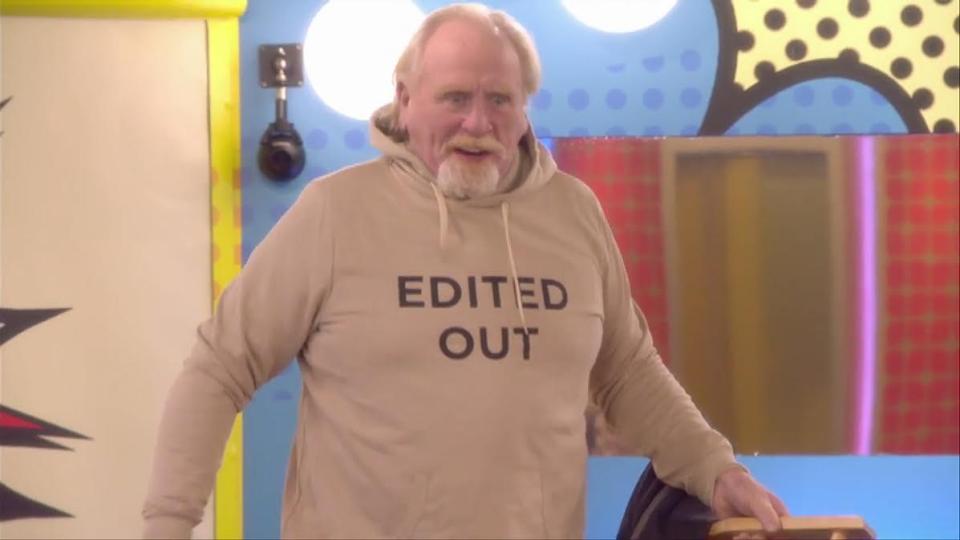 Yesterday’s launch twist saw the all star housemates become the producers of the show and were given the opportunity to edit out some of the new Housemates from the show.

They chose to edit out Stacy, and were then told that they would have the opportunity to edit out another new star. It has been revealed that the producers have decided to edit out James Cosmo from the show.

Austin told James: “As we’ve all said, James you are a lovely guy, but there aren’t people you haven’t interacted with in the first couple of hours and purely on that basis.”

However, James wasn’t phased and told Stacy that they were now members of a “very exclusive club.”

Day 2: Stacy reacts to being edited out from the show by all star producers