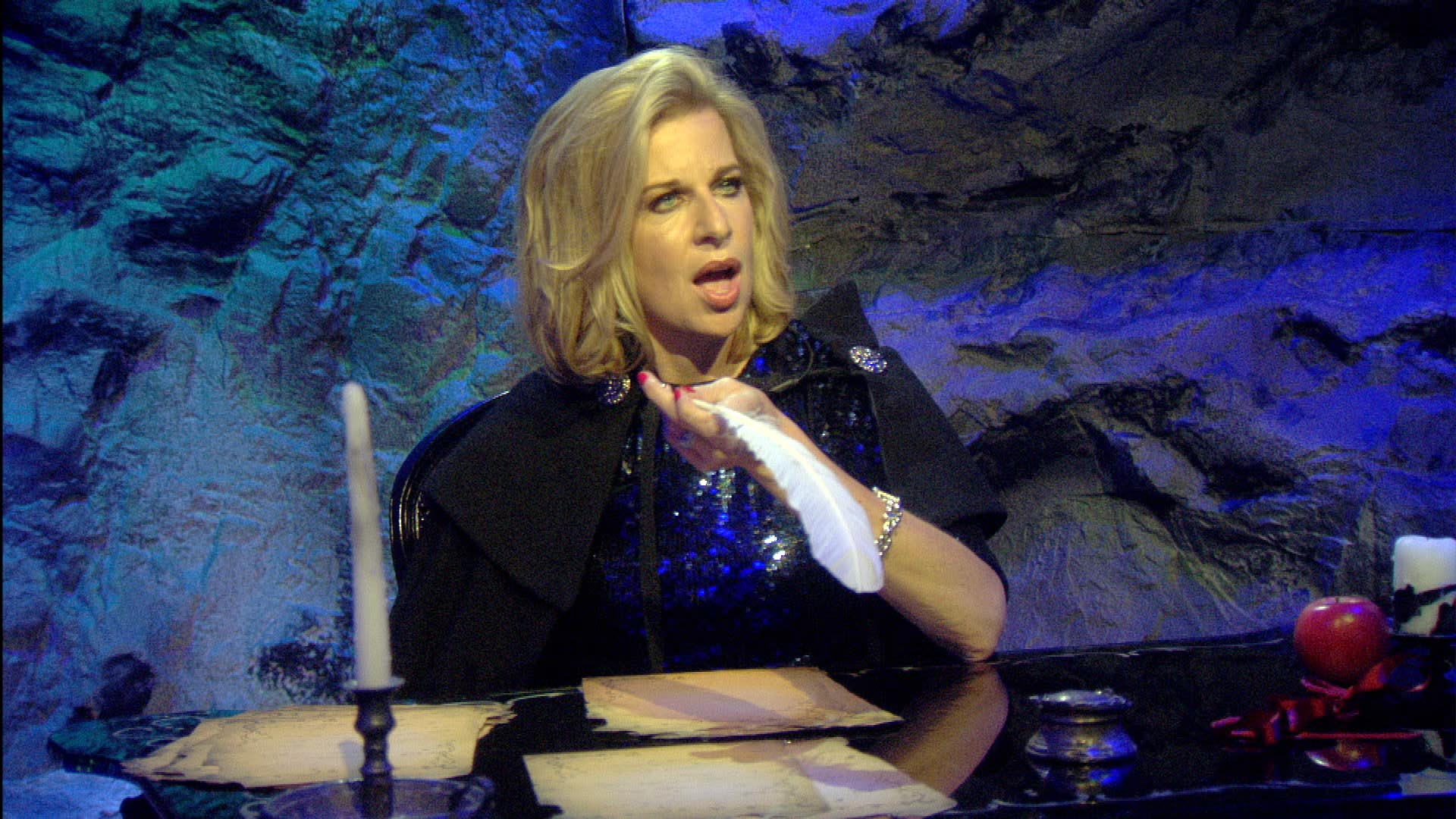 Tabloid newspaper The Sun is featuring their regular column from Katie Hopkins in tomorrow’s issue – with the column supposedly coming from Katie who is inside the Big Brother House. This means that yet again, a Housemate has been allowed to have time to complete work commitments while in the House. It is unclear however if this will mean Katie has any outside contact.

Most recently, Lauren Goodger was allowed to write a column from inside the House during last summer’s edition of Celebrity Big Brother, however Channel 5 denied outside contact.