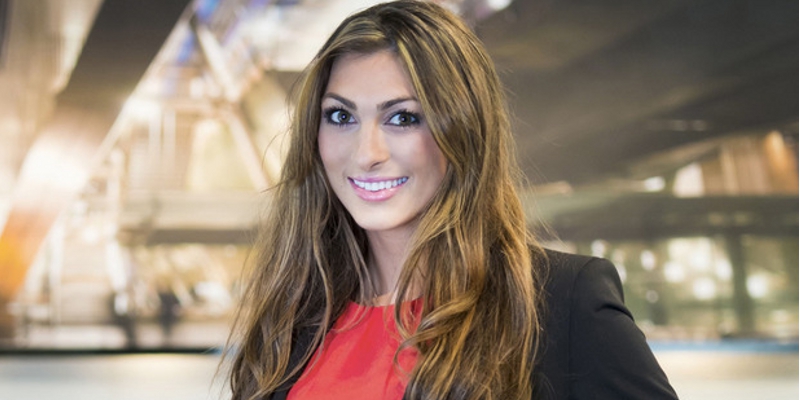 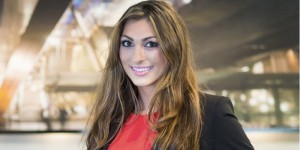 Luisa is reportedly set to make an entrance into the Big Brother House on Friday Night, to ‘sex up’ the House. The controversial star – who finished in 2nd place on BBC’s The Apprentice earlier this year – was previously linked to ITV’s I’m A Celebrity. However now is set to enter the House.

A show insider told The Sun today: “Luisa is determined to sex up the house and bring some fun to the show.

“She was in the running last summer but didn’t make it.”

Luisa last year branded the show “S**t and embarrassing” after not making it in last summer.

The 26-year-old wrote on Twitter: “More importantly no I do not want to do celeb BB it’s sh** and embarrassing.”

She added: “I do really love dancing on ice. My main focus is my business!”