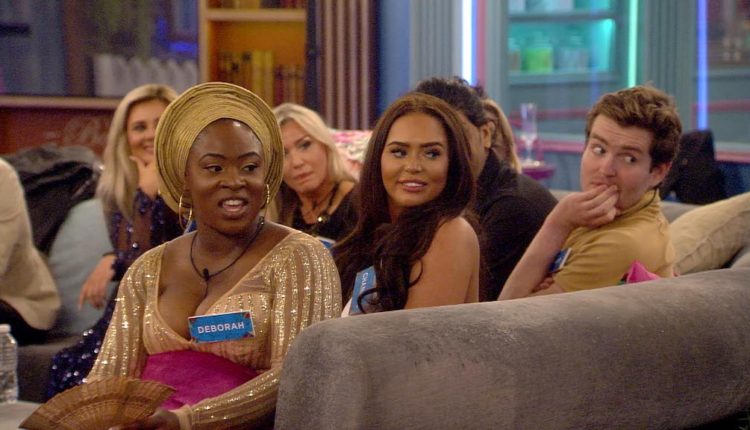 People’s Housemate Tom is called to the Intelligence Centre. He will have regular contact with the public to get an insight into his fellow housemates. Tom takes part in a Facebook Live session where viewers at home will help him to make important decisions that will affect the house. He must select eight housemates to be exiled to an inferior life in the house, who will also be at risk of eviction on Friday

Housemates are getting used to their status in the house

Sukhvinder and her husband Imran have been split up by Tom’s decision. She says: “I can’t believe I’m in this house, you know what there’s people in this house that I don’t like, they are rude. It’s just a different environment. Some people are really nice.”

On the sofas, Joe is talking about Arthur’s accent; “I’ll teach him how I talk and I want to learn…you will put me to sleep my friend!” Arthur comments; “Class rules this country.”

Kayleigh tells Tom that she thinks he ‘made the right choice’ In bed, Kieran gets in between Kayleigh and Ellie