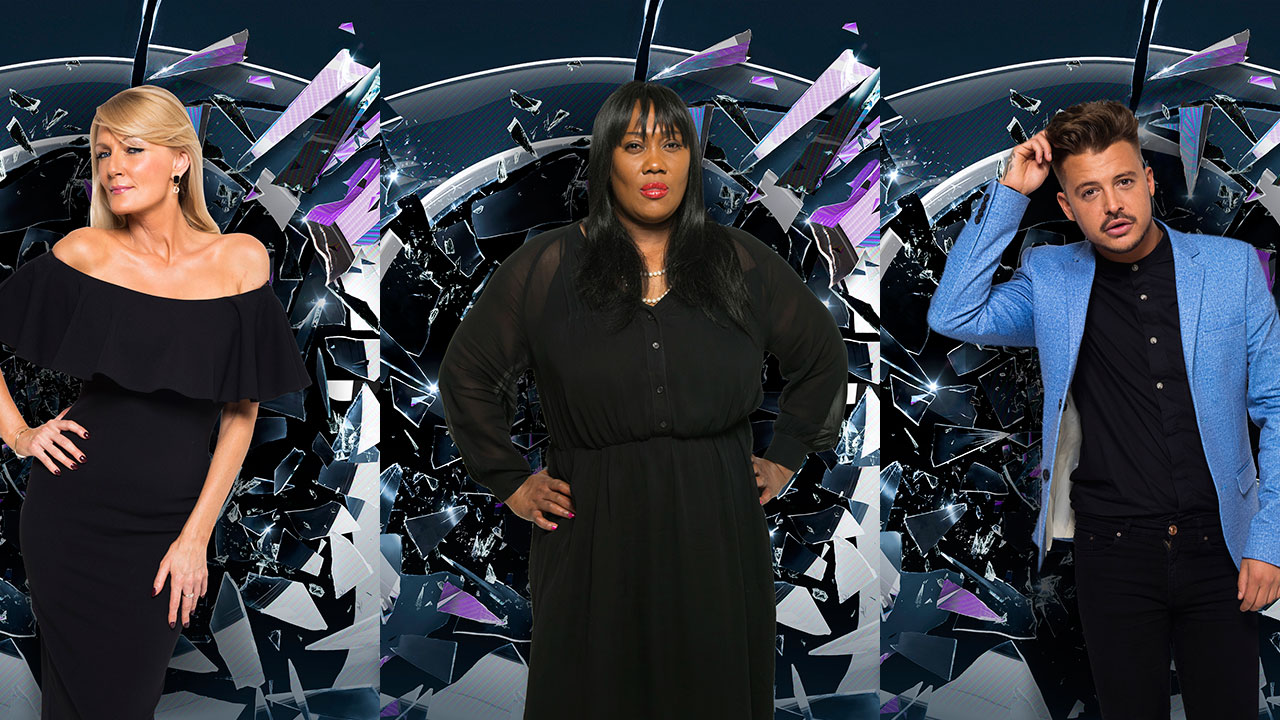 Day 2: Meet “The Others” in Big Brother’s second House

Big Brother returned to Channel 5 last night, featuring a group of contestants called “The Others”, but who are they?

The others are a bunch of non housemates who are living in a second Big Brother house, unbeknownst to the housemates next door. They must remain undetected – and work to take down the housemates to earn their place in the house.

But who are they? Find out below..

Andrew is a member of Mensa

His brother – who Andrew claims – is his only true friend, trains him

Andrew believes that a man should be able to sleep with as many women as he wants to but that does not apply to women.

Charlie is a stripper who attended a strict Catholic school.

Charlie has admitted that she is a bit of a serial cheat and has been unfaithful in the majority of her past relationships.

Hughie is from a strict Irish traveller background and has lived on and off traveller sites all his life. He currently lives on a site with his parents and younger sister

Jayne worked as a journalist and interviewed many celebrities including Dustin Hoffman, Joan Collins and Dolly Parton

Jayne is a former glamour girl who claims to have had a fair share of flings with celebrities.

Natalie claims to have supplied prostitutes to wealthy clients. She states she operated the Black Beauties escort agency and worked under the name “Miss Whiplash” or “Mistress Pain.”

Ryan admits he loves to get tanning injections, he has them three times a week and sunbeds six times a week.

Ryan was described by Simon Cowell as a ‘horror of a human being’ after appearing on The X Factor in 2015.

Day 2: TONIGHT: The ‘Others’ discover the housemates identities