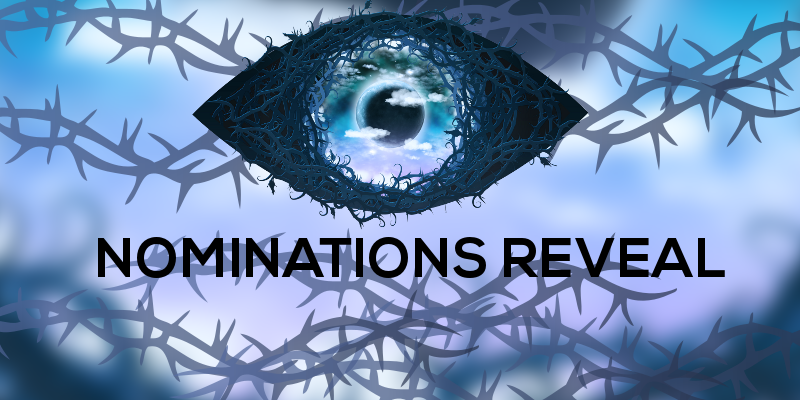 Yesterday, Perez Hilton was the focus of a fake walkout twist which resulted in him leaving the House. However, what the other Housemates don’t know is that he is currently living in a secret room in the House.

Housemates also took part in nominations in the Diary Room, and Big Brother gathered the Housemates to reveal who would face eviction.

Nadia also had a similar reaction, saying: “Thanks guys, I know you did it cause you love me.”

Channel 5 are yet to open the vote for the next eviction which takes place tomorrow night at 9pm on Channel 5.