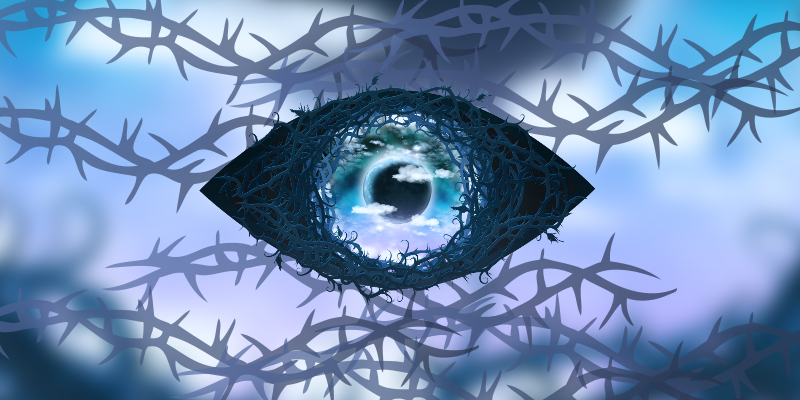 Celebrity Big Brother’s Friday night eviction in which plastic surgery addict Alicia Douvall was voted out, against Perez Hilton, Nadia Sawalha and Calum Best, was seen by a good 2.29m viewers at 9PM. (9.6%) with a further 349K (2.0%) catching up on +1, resulting in an overall figure of 2.64m viewers across the night. (11.6%) Down, 600K on the previous live show, however consistent with the show’s current ratings.

Bit On The Side’s oddly lengthened 90 minute show, which coincided with the main show (aired without titles) was seen by a strong 995K (6.3%) into the night.

With Alicia out of the house, and wind-up merchant Perez Hilton still in the house, could we see ratings decline due to the crowd’s unpopularity, or are we bargained more tantrums and tiffs with rival Katie Hopkins? Have your say in our comments below!