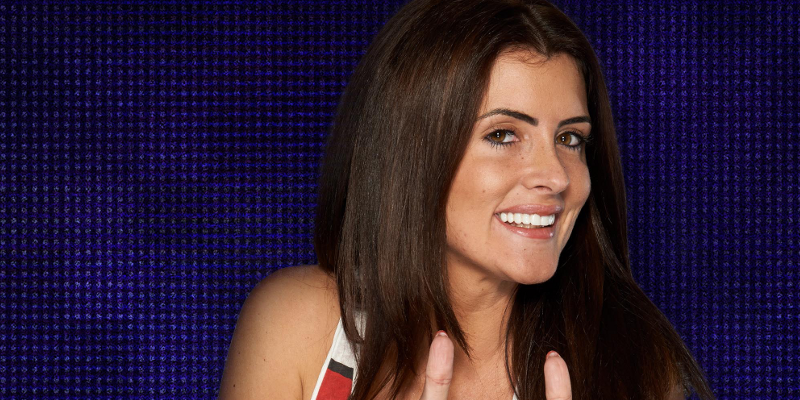 The duo were seen in headlines following a “romp” with England player, Wayne Rooney, and her appearance in the show will reportedly shake things up.

A show source said: “This will be like dropping a high-incendiary explosive into the house. It will make for unmissable viewing.”

Helen last week revealed that she blames Jenny for going public with details about the “romp” with Rooney. Helen told Ash “We agreed not to tell anyone because he’s married and this stupid slag said my name. I hate her.”

Jenny then hit back, saying: “We haven’t spoken for two years. She is a nasty person and a bully.”

A source said: “Helen has a pass to the final and it’s clear viewers hate her. Having Jenny walk through those doors could actually make Helen walk, and fans would love that.”