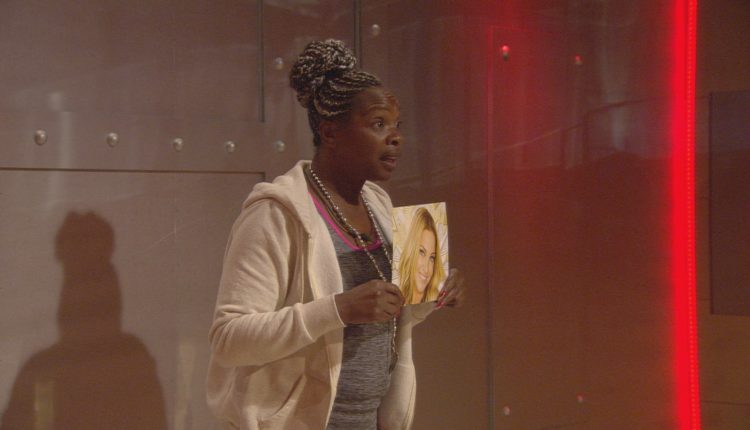 The housemates enter The Vault for a task. One by one they are bought into the vault and must choose who they will nominate, by holding up picture cards and placing two into the vault. Sam tells Amelia and Jemma that he doesn’t struggle to nominate.

Sarah tells Chad on the sofa that she finds nominating tough and doesn’t want to be influenced by him. Jemma and Sam speculate about nominations in bed, as she thinks she will be up for eviction.

Shaun, Derek and Sandi talk in the garden about women in the 80’s and how they wore similar fashions to their mum and how much things have changed.

Amelia, Jemma and Sam are chatting in the bath and Amelia reveals she would like to date Pete Wickes from TOWIE, and they joke that Jemma may have spent time with Pete already. Jemma puts Sam on the spot with a question about choosing between Amelia and his ex-girlfriend Tiffany, and he sheepishly answers. Sarah and Chad talk in bed about doing a tour of London.

Amelia talks in the diary room about her feelings for Sam and admits she ‘adores’ him. Sam tells Jemma in the kitchen that her question in the bath was ‘horrible’ and he felt he answered the question wrong, and should have said he wouldn’t choose either as he doesn’t want a girlfriend, but he always mistakenly ‘aims to please’ in the moment.

Sarah realises in the kitchen with Chad, that everyone in the house has nominated her, except Chad. She is emotional and cries on Chad’s shoulder.