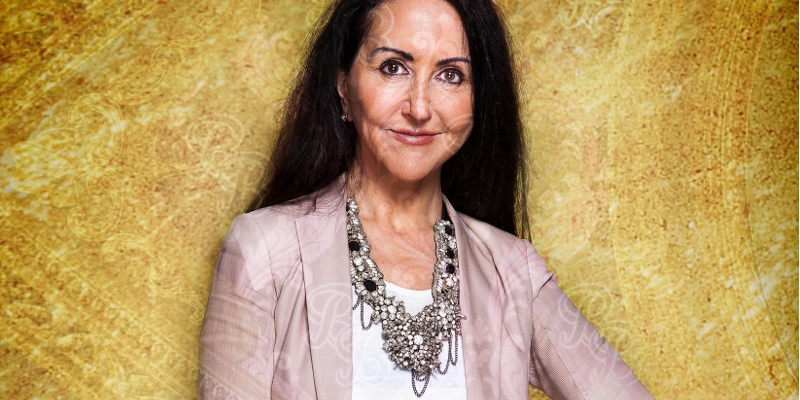 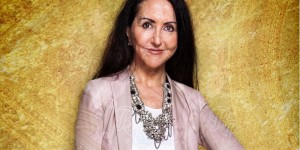 Liz Jones has become the fourth person to be evicted from the Celebrity Big Brother House It’s Day 20 and this series still shows no sign of slowing down. This week we’ve seen controversy once again among fans as a task team member entered the House to assist in a task.

As well as this, the Housemates nominated normally and the results saw Sam, Jim and Liz nominated for eviction. After the nominations took place, Big Brother transported Housemates to the north pole in a frozen themed task as some of the Housemates became huskies and hid in a secret room in luxury, while the others thought they would be living in hell.

Today however it was time for the fourth eviction and you decided to cut short Liz’s stay in the House.

Day 20: On tonight's Big Brother's Bit on the Side