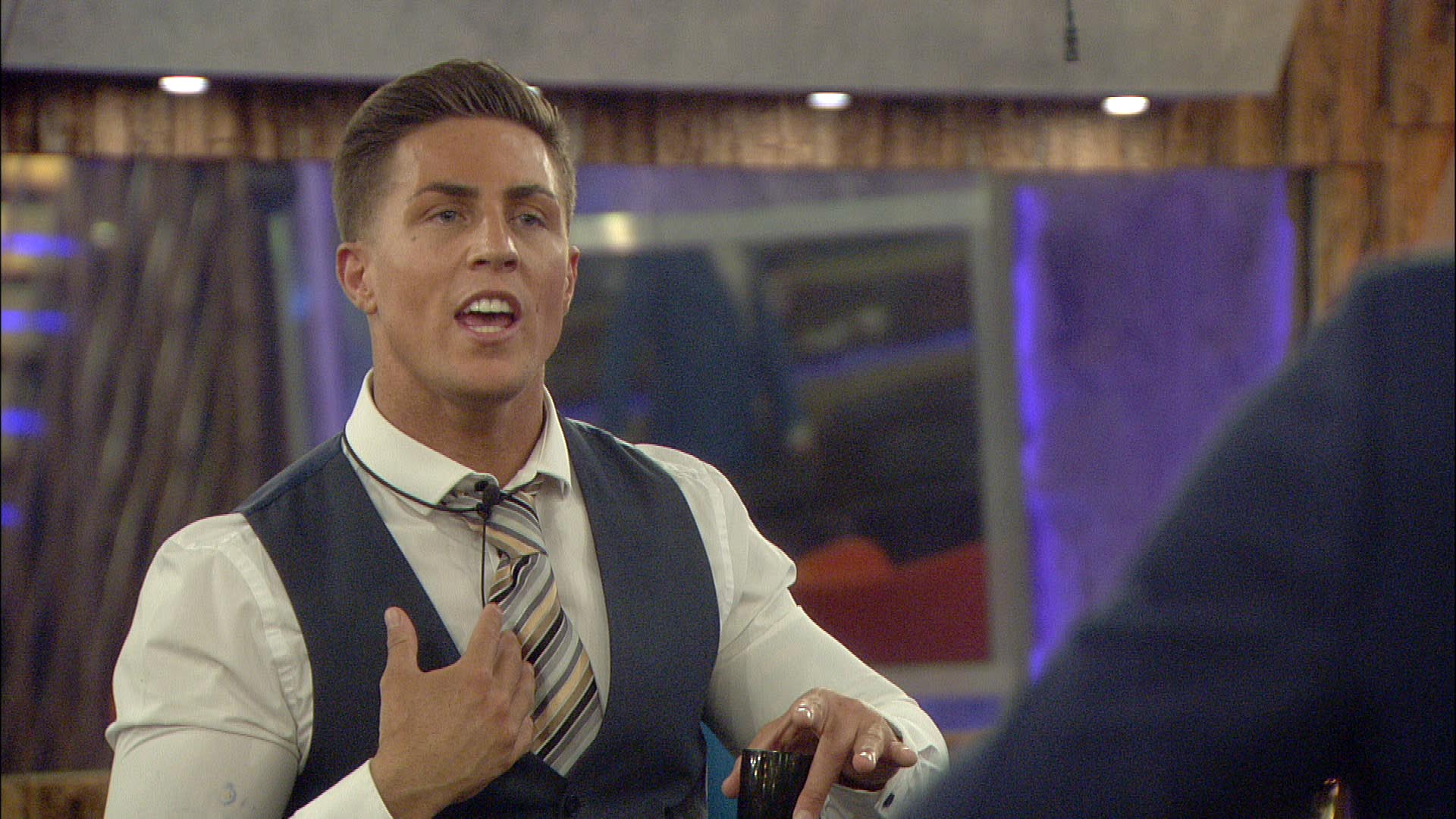 New Housemate Marc has been making himself at home in the House, and causing a stir with the others

On tonight’s show, Simon and Marc are in the kitchen and Simon comments “I think you have annoyed a lot of people!” Marc replies, “I don’t give a f**k they are all arse licking.” Joel and Nick are in the bath Nick says “Marc is Marc I have met Marcs in real life I don’t want to give him the attention he wants.”

We later see Marc is talking to Simon in the kitchen, “they are all a pack of bitches, moaning and crying I am here to f**k shit up.” Nick talks to Danny in the bathroom, “Marc being in here is like someone coming over to your house and s***ting all over it”

Soon after, Jade and Cristian are discussing Marc she comments “he is an a**e hole, he is irrelevant to me. Cristian replies “he seems like a d**k head but we just need to get on with it.”

After their manifesto task, Nick, Sam, Danny and Jack are in the smoking area discussing Marc. Nick says “I like him, his view on women is not ok, the fact is he isn’t going anywhere we need to kill him with kindness”

As a reward for passing their task, Big Brother throws a party, and Marc is drunk in the living room and exposes himself to the group

After the Housemates finish their party, Jade is in the bedroom filling Simon in on Marc. “not everyone is in agreement that he is a nice guy.” Sam and Nick are in the garden talking about Marc, Nick comments “he is very contagious. we like you all. Apart from Jade and Marc, that isn’t working.”

Finally, Marc is talking to Chloe “I am out next week and I know this” Chloe replies “I am not daft, I don’t follow the crowd I am not stupid” and Cristian and Joel put Marc to bed for being so drunk.

Day 20: Only two new Housemates to nominate this week