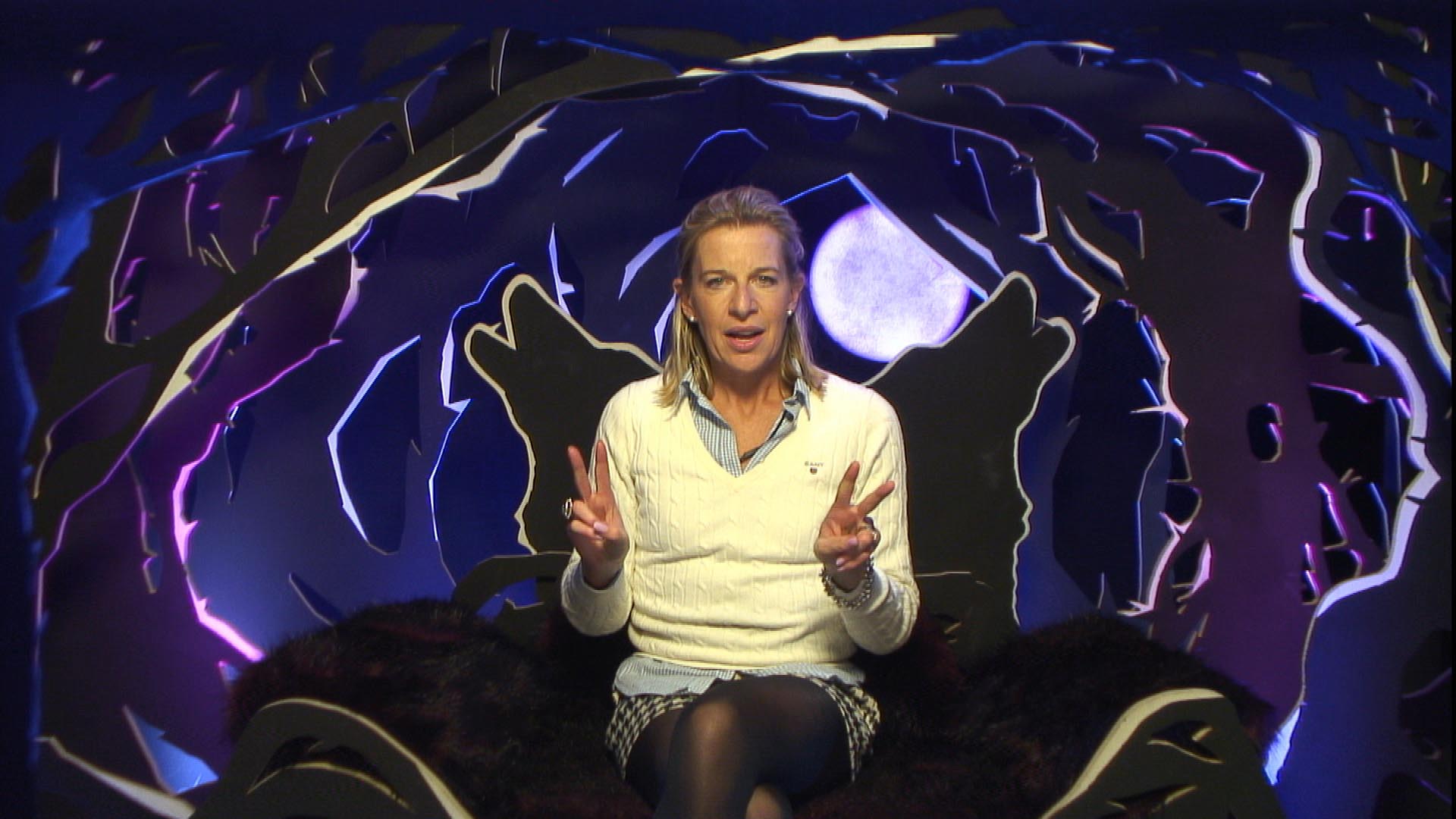 Find out who nominated who in last night’s nominations

Housemates took part in Diary Room nominations last night, following Perez’s exit from the House. As part of the twist, Perez is able to watch the nominations from his secret room.

Calum is first to nominate. He chooses Nadia because “the situation with her and Perez has been so ongoing that it’s hard for me to see past that” His second nomination is for Patsy who he feels doesn’t deal with tension and negativity well.

Keith nominates Patsy, because she moans about the experience each morning and she needs to integrate with the House more. His second nomination is for Kavana because of his “drunken stupor” and told him to “F off”

Katie Price nominates Patsy because she “doesn’t want to get involved”. Her second nomination is for Cami-Li because she is a different person during the day and at night. From his lair, Perez remarks, “This is so good!” to Nadia’s photo.

Cami Li votes for Patsy saying, “I don’t want to hear ‘peace and love’ all the fu*cking time, nobody wants to hear it all the time” Her second nomination is for Nadia who, “As great as she is, she’s a negative person when it comes to things that are essential and crucial in the House.” Perez observes, “You are now motherless. You have just stabbed both of your mothers in the back – Motherless Cami… that will make you even more of a mean girl”.

Nadia nominates Katie Hopkins, calling her “two-faced and therefore very untrustworthy.” Her second nomination is for her “dear friend Patsy Kensit” because she wakes her up every morning between 5am-6am and being tired is very disruptive.

Michelle also nominates Patsy and says she loves her and that she is “so sweet” but she is “not in here… at all”, and goes on to say she does not feel Patsy is committed or involved. Her second nomination is for Nadia because she has “control issues” and “always has to be right.”

Patsy is in the Diary Room giving her nominations. She votes for Katie Hopkins because her “list is endless of toe-curling comments” and she finds it “difficult to be around her opinions.” She says “War is over for me, give peace a bloody chance”. Her second nomination is for Nadia because she and Katie Hopkins “clash” and she “can’t bear it”. This shocks Perez.

Kavana votes for Patsy because “doesn’t involve herself and doesn’t have an opinion”. He also votes for Nadia, a “wonderful woman, amazing cook” but has but has made him “feel guilty for not speaking to her as much as she thinks I should have should have”, adding that this is because “She has been next to Perez’s side 24 hours a day.”

Katie Hopkins nominates Patsy because she is “incapable of living in the Big Brother House and finding fun”. She goes on to say, “I’m done with living Yoko Ono dressed as a French onion seller.” Her second nomination is for Katie Price who she thought would “add colour” but doesn’t describing her as “very magnolia, apart from a very deep and exceptional tan.”

Following nominations, Perez is called to the Diary Room and Big Brother tells him that it is now time to pull the Housemates strings. Katie Hopkins, Patsy and Nadia received the most nominations so will all face the public vote on Tuesday. However Cami-Li, Katie Price and Kavana were also nominated and are tied on one vote each. Big Brother tells Perez he must choose one of these Housemates to also face the public vote.

Perez chooses Cami-Li because she “despises” him, and agrees that “during the day she is boring as f*ck, she only gets a little excitement and vigour after she has had a few drinks….Perez doesn’t need alcohol to be fun, I p*ss fun when I go to the bathroom… I am fun”.
Big Brother gathers Housemates on the sofas to reveal the results of this week’s nominations. Katie Hopkins, Patsy, Nadia and Cami-Li will face public vote on Tuesday. Patsy squeals and says “Thank you!” and Nadia says “I know you did it because I’m fabulous”. Cami-Li is less happy and says, “thanks for the asshole who nominated me, you can go f*ck yourself.”