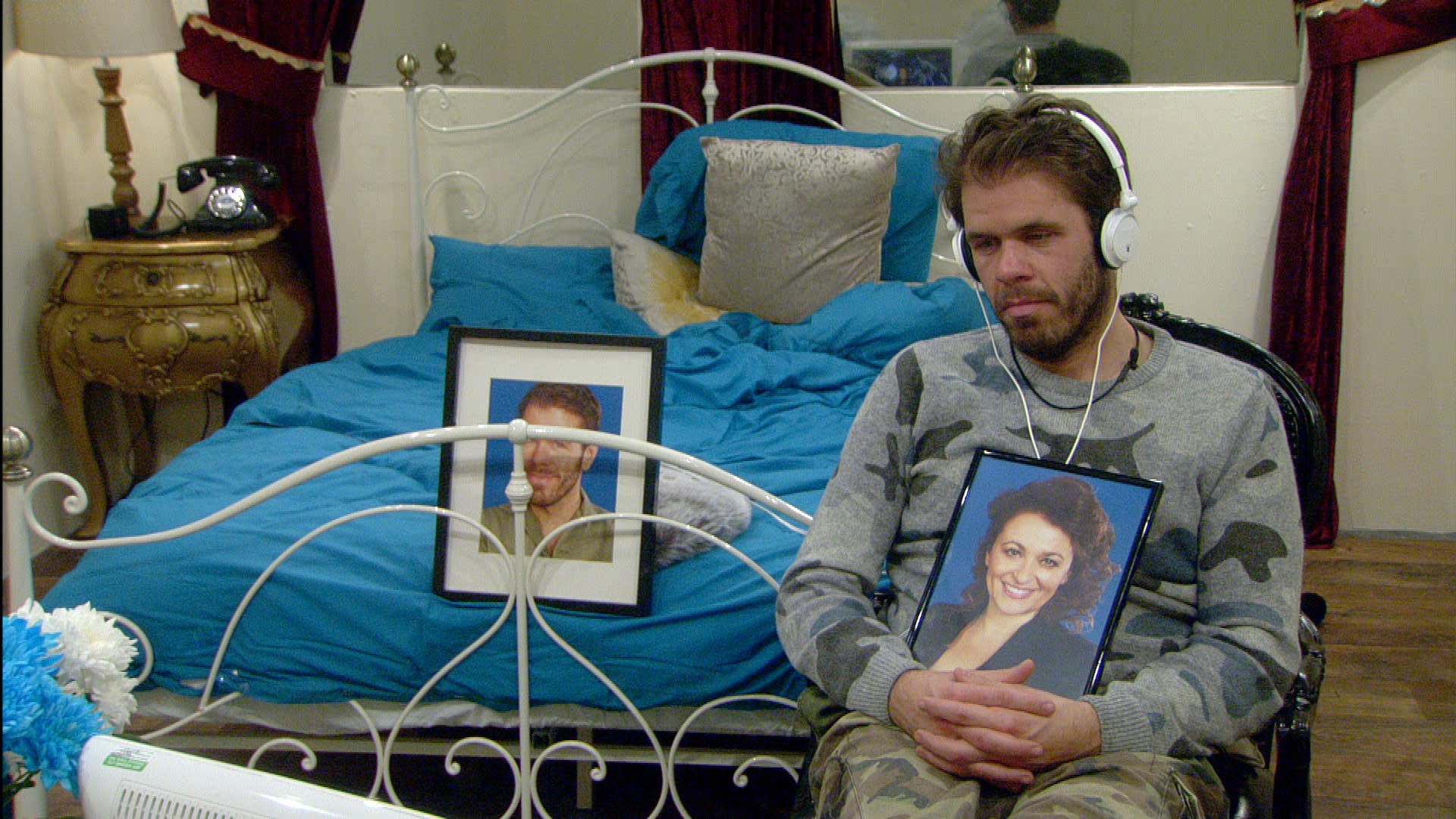 Following yesterday’s twist where Perez staged a fake walkout and was moved into a secret room, Channel 5 have now confirmed that Perez’s fate lies in our hands.

The choices are that we can vote for Perez to face eviction during every eviction of the series, or we can give him a pass to the final. To vote for which you’d rather choose, head to the official Big Brother app and vote on the poll that is currently active.

Perez will re-enter the Big Brother House tomorrow night live on Channel 5, where he will learn his fate.

The Big Brother App is available for iOS and Android devices.