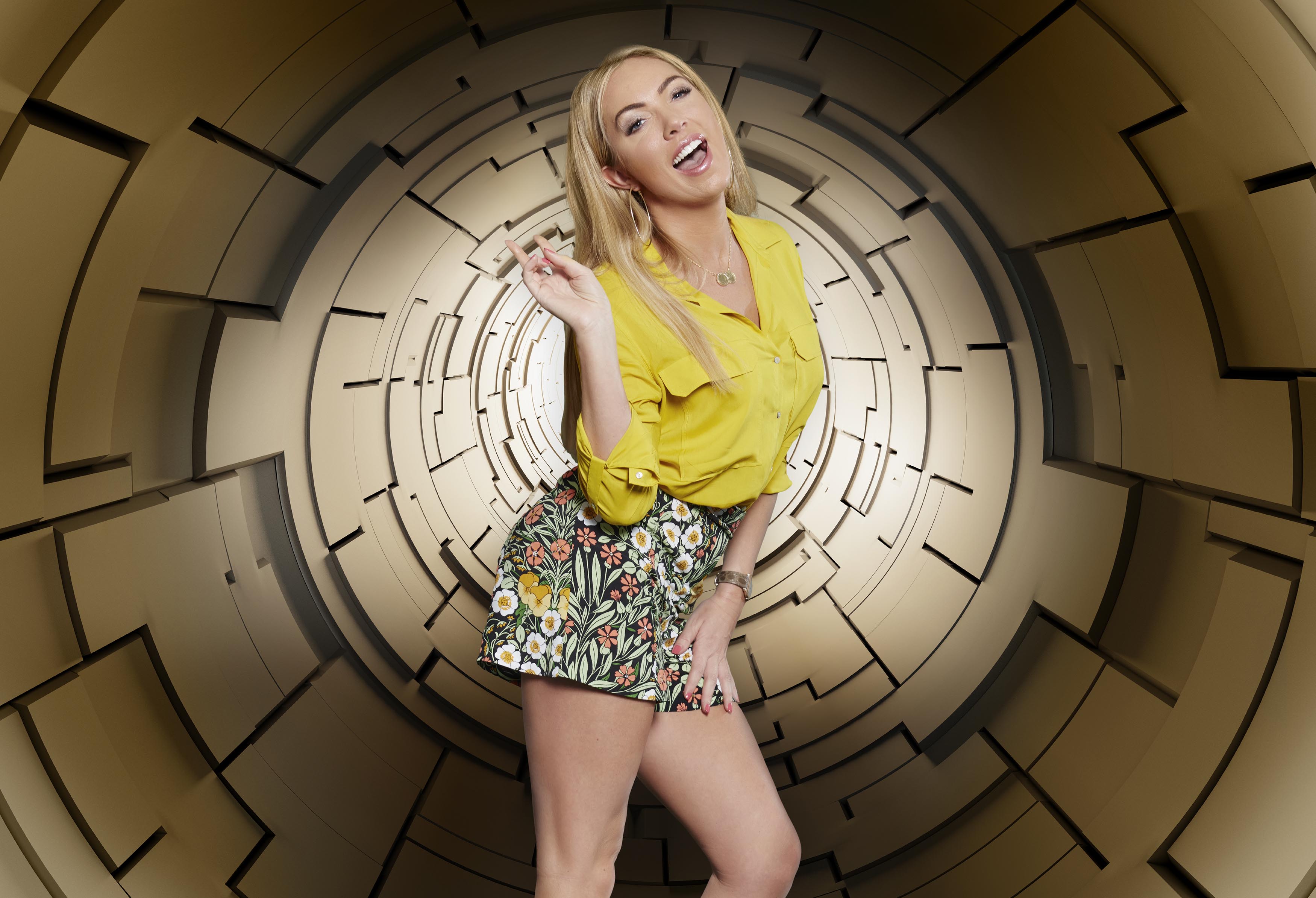 Day 21: Aisleyne faces court over Bit on the Side argument

Big Brother 7 Housemate, Aisleyne Horgan-Wallace faces court following an argument on the set of Celebrity Big Brother’s Bit on the Side last summer.

According to The Sun, Aisleyne is facing prosecution after an on-set spat with Celebrity Big Brother Housemate Farrah Abraham.

The argument – which resulted in Bit on the Side to momentarily leave the air – saw champagne thrown with Vicki Michelle stuck between the argument and being sent to hospital, while Janice Dickinson allegedly threw a chair to try and end the argument.

Both Janice and Farrah were cautioned by the police following an investigation into what happened. However it has emerged that the Crown Prosecution Service is now going ahead with an assault charge after it was claimed Farrah was injured.

Aisleyne is also charged with criminal damage to Abraham’s dress. She denied the charges during a hearing in Stevenage last week.

“​We consider all cases in accordance with the Code for Crown Prosecutors​,” said a CPS spokesperson.

A trial is due to take place in March, including Michelle, Bit on the Side host Rylan Clark-Neal giving evidence. There is also a possibility of two producers being called to give evidence.

Celebrity Big Brother’s Bit on the Side airs on weekdays following the main show.