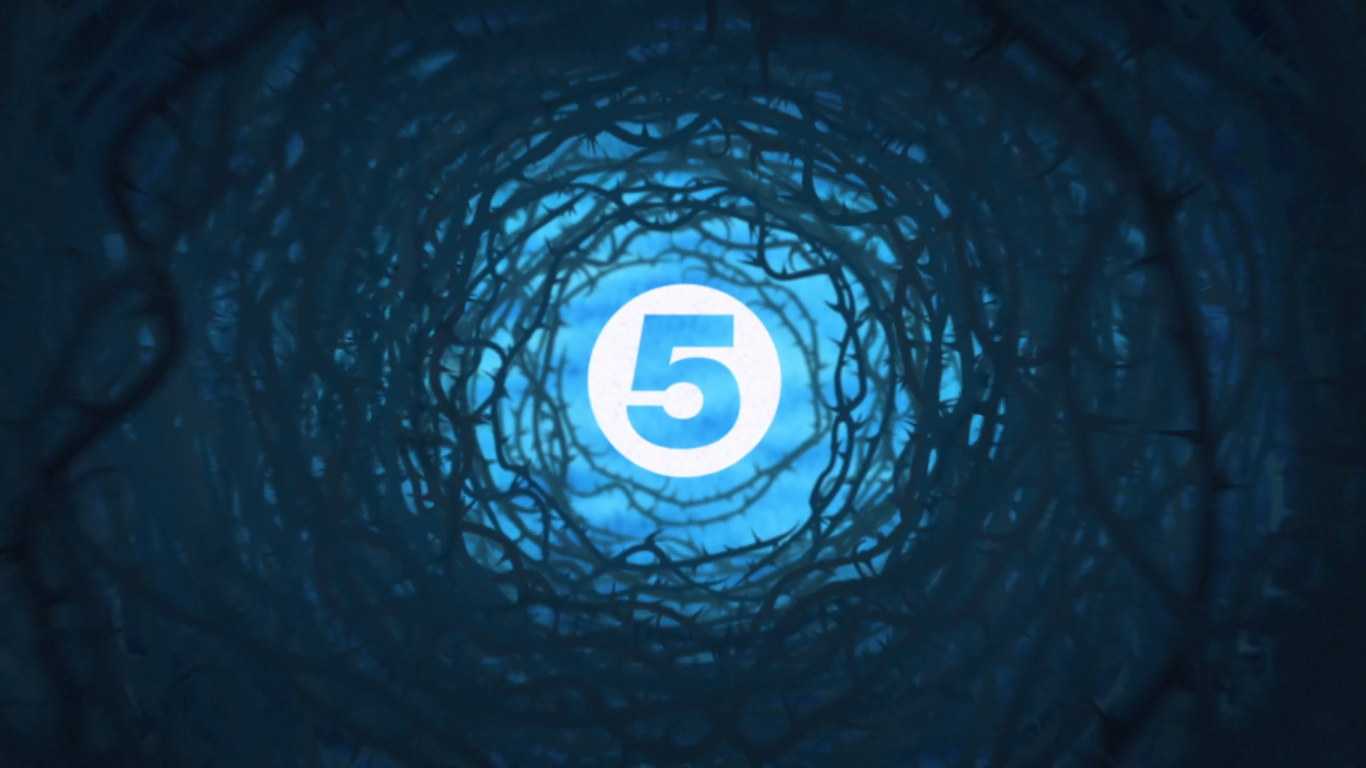 Celebrity Big Brother obtained another good rating last night, with 2.56m viewers (11.2%) watching as Perez was sent into a secret room whereby he was able to watch his fellow housemates throughout the day, including their nominations.

Meanwhile BBC One triumphed the night once more with 5.53m viewers (22.5%) for long running show Silent Witness. Meanwhile ITV’s Broadchurch was seen by 5.17m (21.0%) viewers at the same time. BBC Two’s David Starky’s Magna Carter appealed to 1.5m viewers (6.1%) while Channel 4’s offering of The Undatables managed to make the channel not hold the 5th position as with the previous week, with 1.82m viewers (7.4%) tuning in.

Celebrity Big Brother came 3rd in its slot, however with a lack of drama and humour compared with previous weeks, and with a strong concentration on Katie Hopkins and Perez Hilton, will these ratings begin to fall? Have your say in our comments below!

Day 21: Perez given “eternal nomination” for remainder of CBB