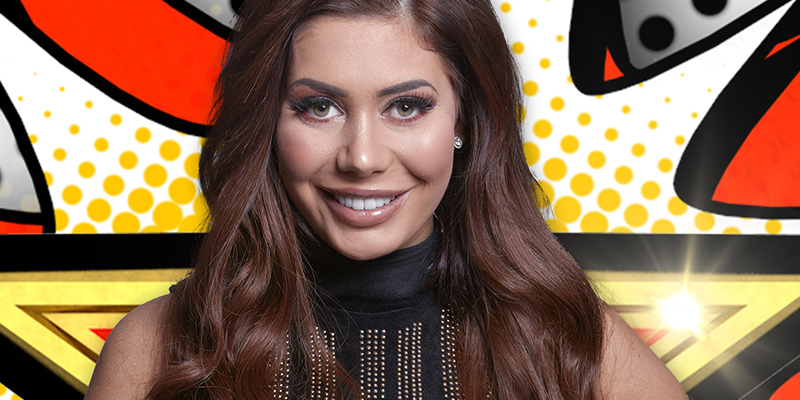 Chloe was allowed to leave the Celebrity Big Brother House on Friday.

The Geordie Shore star was reportedly allowed to leave the confines of the Big Brother House on Friday afternoon – just hours before she was evicted after losing the vote to save.

It was reported that she left the house to take part in promotional work ahead of the new series of Geordie Shore. The reality show star only signed up to appear on the show 24 hours before entering the house and thus had prior commitments.

A source said: “Chloe left the house for prearranged commitments. At the time of leaving she was chaperoned by a member of production and had minimal contact with the outside world.”

Day 21: Nominations are shown to the Housemates via screen in latest twist