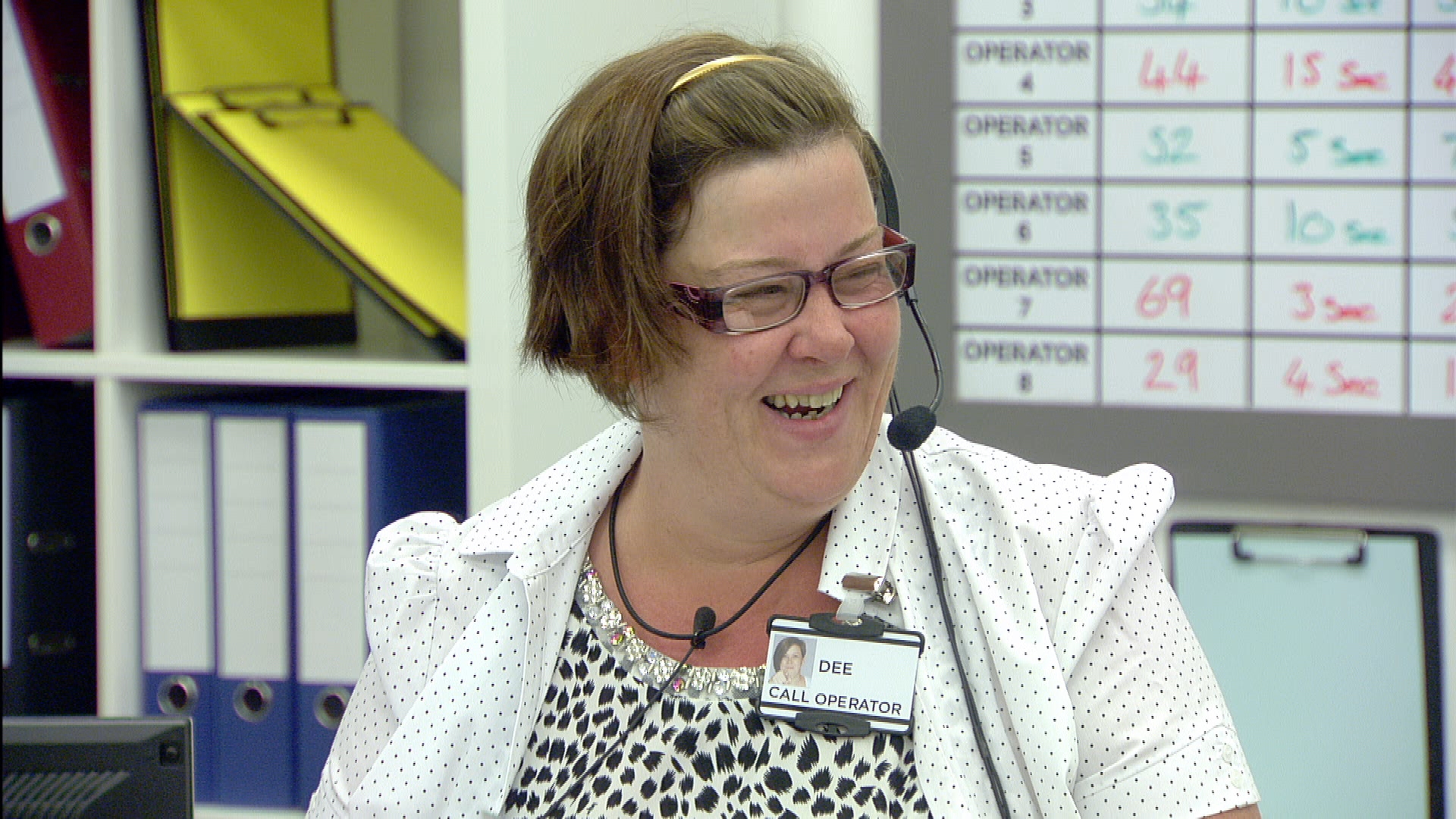 Yesterday, Housemates took part in the Big Brother Call Centre, where they all took a call with a real member of the public and listened to their opinions on their time in the House.

In tonight’s highlights show, Dee takes a call from Gerry and is told that she needs to smarten up as she looks like a mess on the show. The caller goes on to say that Dee’s clothes “look like they’re out of the pound shop” and that she needs to invest in a decent bra “because they’re on the knees”

After their time in the call centre, Dee and Edele discussed what their callers had to say. Dee said that the comments were “out of order” but that she won’t let it get to her.

She added, “I really, hand on heart, don’t give a sh*t. I do think it’s a class thing and things like that don’t make you feel better when you don’t think you should be here in the first place….I don’t like this class divide…I know where I come from, I know where I get my clothes…I ain’t fu*king Beyonce or Britney fu*king Spears”

Dee later decides to vist Big Brother, and talk in the Diary Room. Dee told Big Brother that she’s “not bothered” by the earlier remarks from her caller. However, she goes on to say “people like that ain’t worth the sh*t on the bottom of your shoe…she must lead a very sad life”