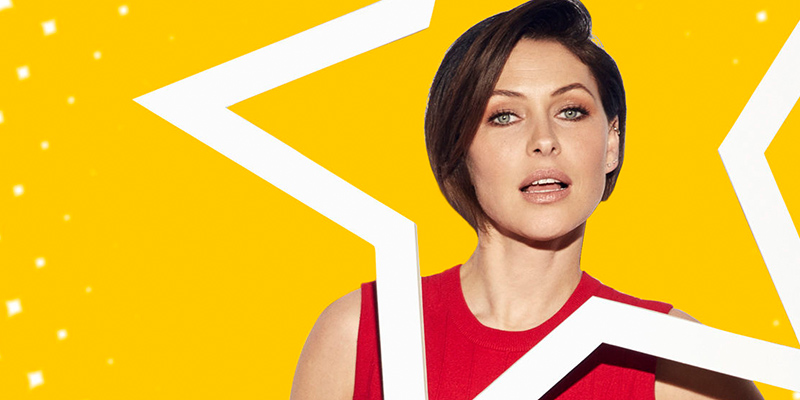 Celebrity Big Brother will welcome new Housemates AFTER the launch.

It has been revealed that new Housemates will be entering the House after the launch night on Tuesday 3rd January. Currently, the listings for CBB reveal that Friday’s live helping is called  “Celebrity Big Brother: Live Two New Housemates” – will be split into two parts.

The first airs at 9pm while the second follows on at 10:30pm, split by Lip Sync Battle. This comes as Channel 5 previously confirmed that the new series would see a mix of new celebrities and old celebrities enter the House.