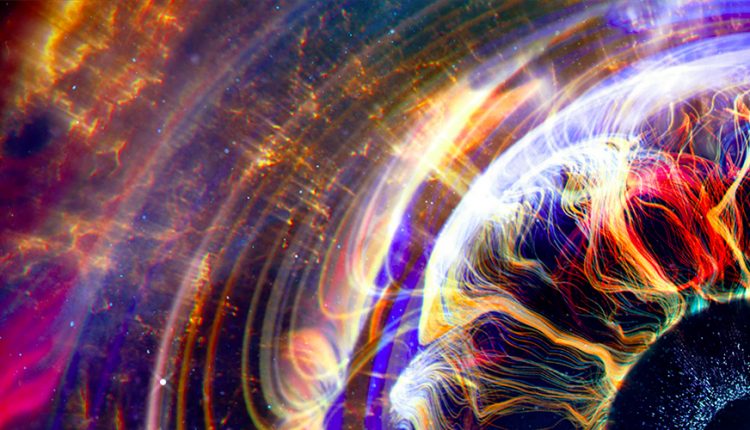 Big Brother 2018 is around the corner, with just 9 days to go until launch. The first round of TV schedules have been revealed, giving viewers an expectation of how much they can watch over the first week in the house.

Big Brother will kick off on Friday 14th September at 9pm with a two hour live launch show, followed by an hour long edition of Big Brother’s Bit on the Side. No live streaming has been scheduled so far.

Following the launch, no episode will air on Saturday 15th September – which will be the usual affair with no Saturday episodes set to air at all throughout the series. Instead, Sunday will hold a bumper 90 minute edition, giving highlights from the weekend.

Big Brother then airs daily from Monday, with a highlights show at 10pm and Bit on the Side at 11pm. Tuesday will see a slightly later start time of 10:15pm.

The biggest scheduling change is that the Big Brother live eviction shows will now air for 90 minutes at 10pm – meaning the show won’t finish until 11:30pm. Bit on the Side follows directly after.

Yesterday, the brand new Big Brother eye was revealed, taking a completely unique turn on the design for the first time in its 18 year history, and the first to be based on a human eye design since the first series in 2000.