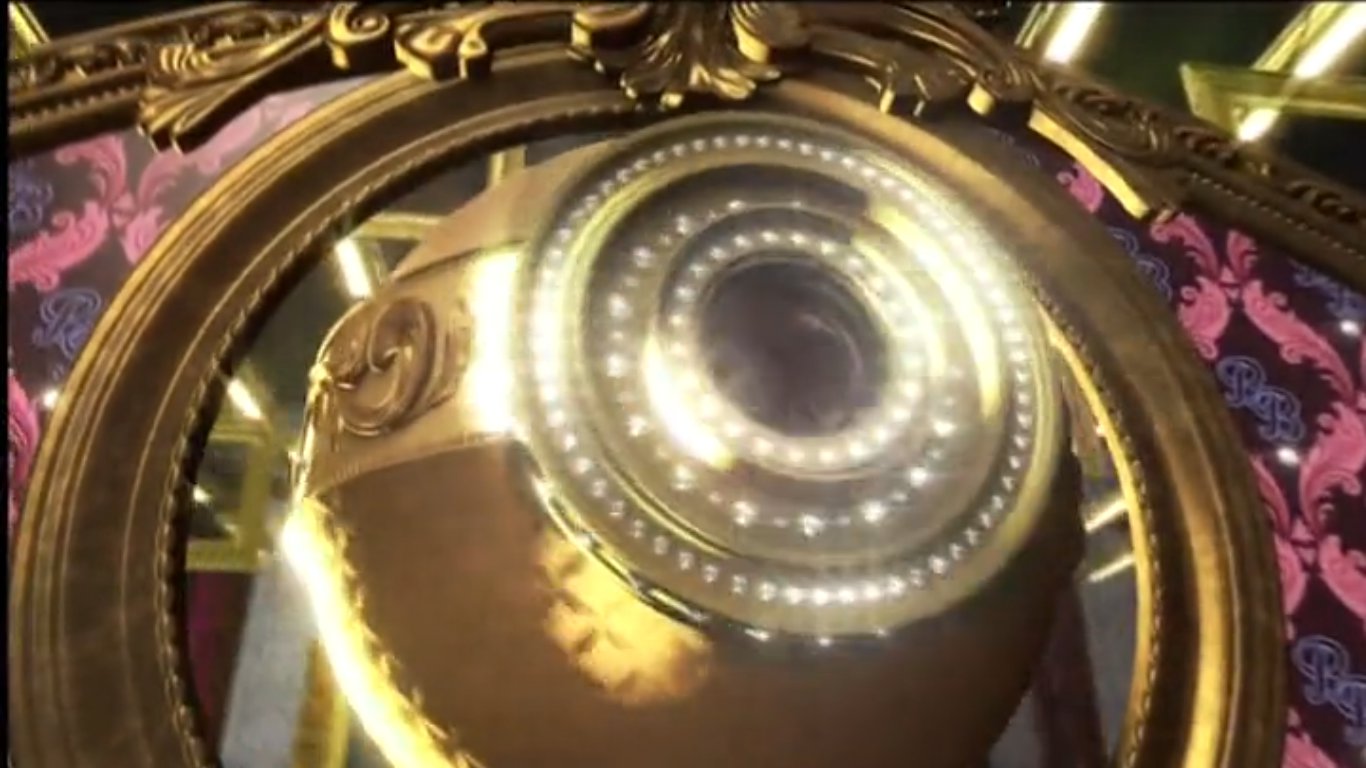 Last night, Housemates nominated face to face with Luisa being banned from nominating after attempting to change her vote. They were told to collect an envelope with pictures of the other Housemates,  taking two pictures of the two they wanted to nominate before placing the rest back in a box. They were then called one-by-one to stand up and reveal their votes and reasons.

The nominations were as follows:

You can see the nominations tonight at 9pm on Channel 5 during the highlights show.

Day 21: Ollie told off for ‘not giving the right material’ says Linda