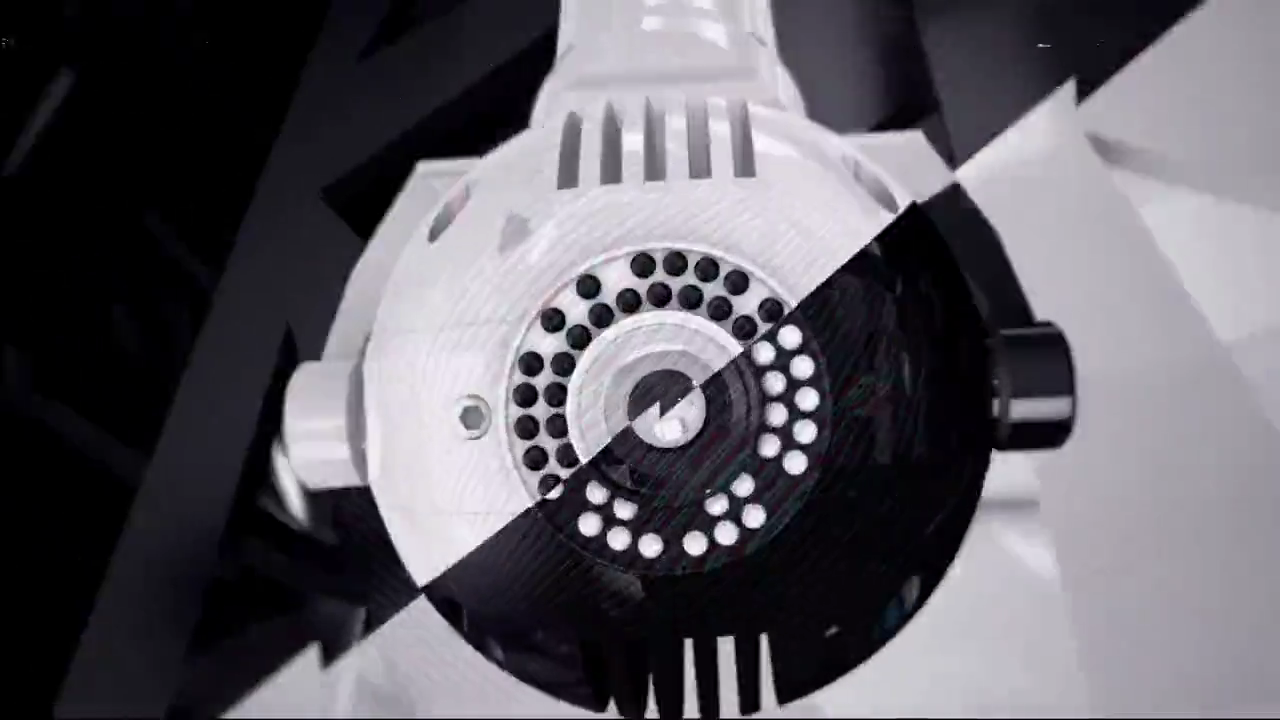 The Housemates have taken part in a task to celebrate Chelsea’s Birthday.

Both pairings will go head to head to try and convince their fellow housemates to attend their parties. What the rest of the housemates don’t know is that Lateysha and Ryan are given the best party to host, and Sam and Jackson are given a terribly boring party to host. The pair that convinces the most guests to attend will win a reward

Chelsea is first to decide which party he would like to attend. He chooses Lateysha and Ryan’s party, and is pleased about his decision

After the hosts have made their party pitches, the majority of housemates decide to attend Sam and Jackson’s party, and therefore have won the task

The housemates that are at Lateysha and Ryan’s party are told they have lost the task, and are then asked to leave the party to go back to the house

As a reward for winning, Sam, Jackson and their party guests head to the better party to enjoy VIP treatment, and celebrate Chelsea’s birthday in style… but without Chelsea. They are all very happy

In the diary room, Ryan complains to Big Brother about losing the party task.

Day 21: Ryan and Hughie get closer after party task