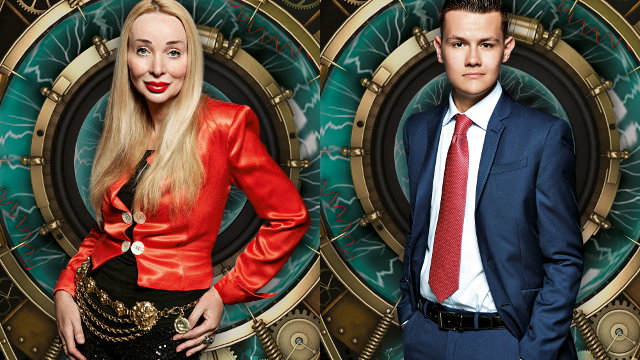 Day 21: Joel and Eileen face eviction from the House

Nominations have been revealed!

Jack decided to use his third and final immunity pass, meaning he was immune from eviction for the final time.

The Housemates nominated for eviction this week are Joel and Eileen.

Voting opens shortly, but for now who do you want to see evicted this week? Let us know below..

Day 21: Jade and Marc attempt to make up and put differences aside