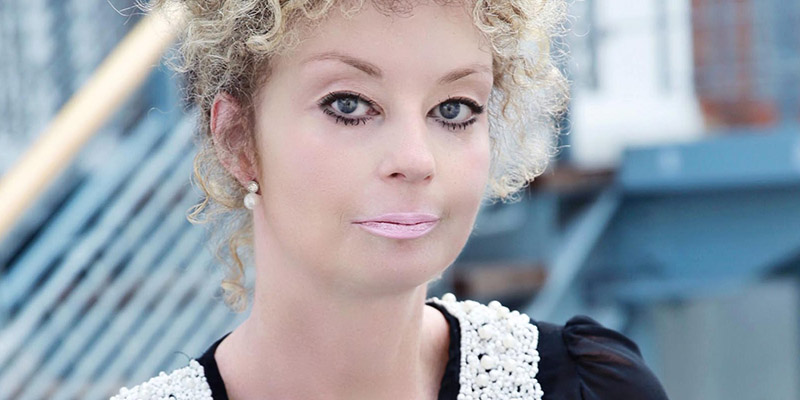 Lauren Harries is reportedly returning to Celebrity Big Brother as an all star in January.

The 38 year old is set to make her return to Celebrity Big Brother House as one of the all star Housemates for the upcoming series, following a selfie with Rylan posted on Twitter.

Along with the photo, she posted “Having a selfie with #Rylanclark at his dressing room at Elstree. It’s been to long Rylan we should have a good old natter after so long x.”

“She’s really excited about getting involved with Big Brother again. Watch this space.” Lauren first entered the Celebrity Big Brother House in August 2013 alongside Louie Spence and Charlotte Crosby, where third after 23 days.