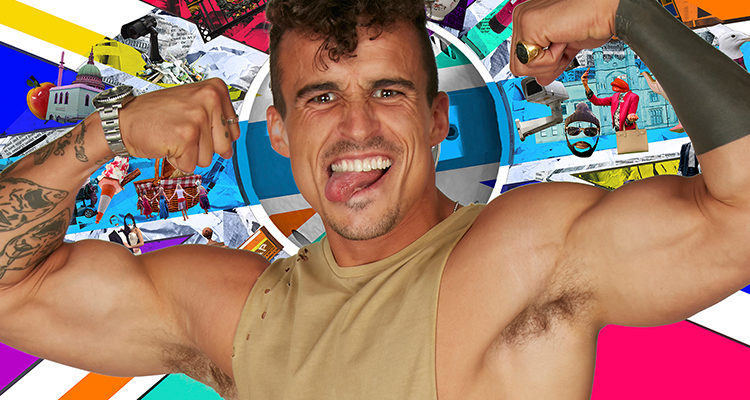 Channel 5 have confirmed that Lotan has been removed from the Big Brother House and will not be returning. No details have been revealed yet.

In a statement released today, C5 said: The events leading up to this will be shown in tonight’s Big Brother at 10pm on Channel 5. Lotan was one of four Housemates facing eviction from the House this week, but the eviction will still go ahead.