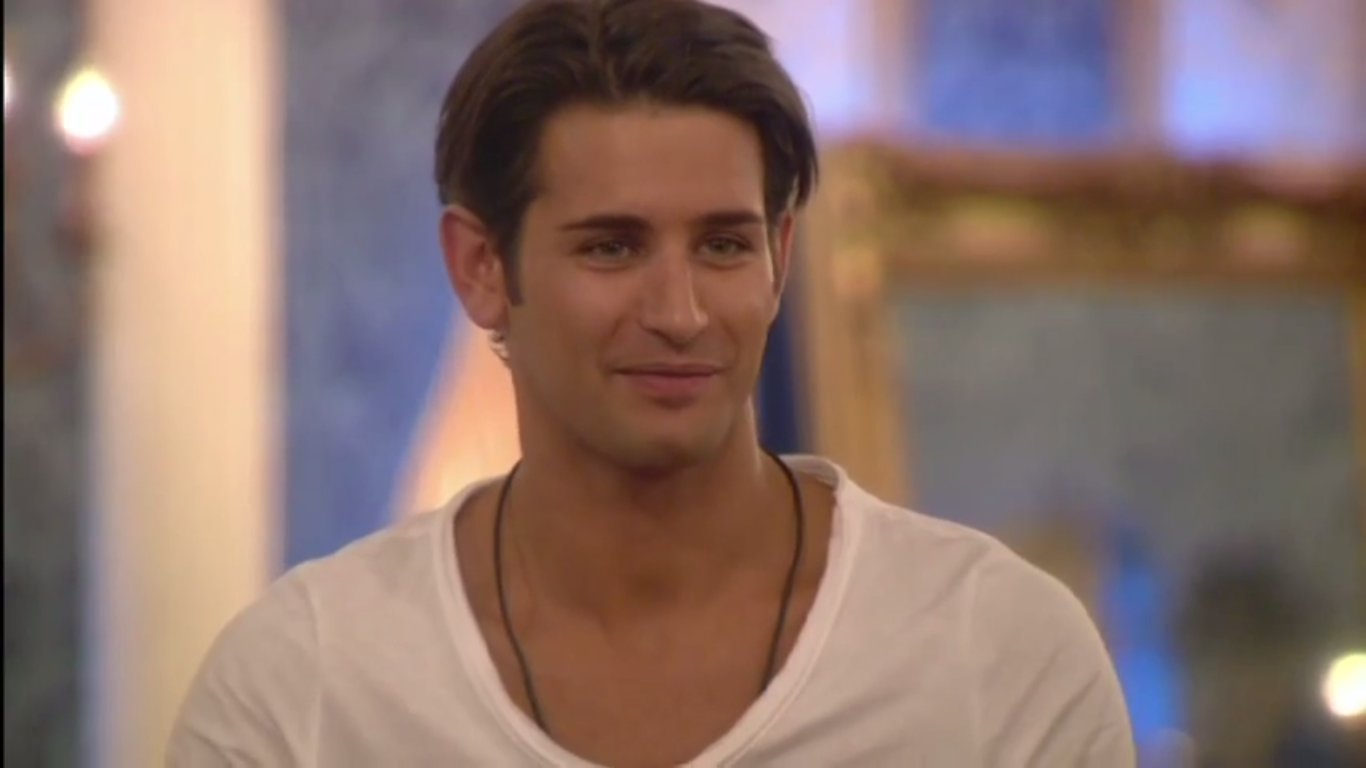 Day 21: Ollie told off for ‘not giving the right material’ says Linda

According to the Housemates in the House, Ollie has been told off by Big Brother for not giving the ‘right material in the House’

Last night, Housemates had nominated face to face after Liz’s eviction. After the nominations – Linda and Luisa went into the bedroom and started to talk about Ollie, with Sam. This came after Ollie’s speech about the nominations that had just taken place, and saw him nominated alongside four other Housemates.

“Honest to god, you know what? Ollie makes himself look even more ridiculous by doing that” Linda began. “I don’t like confrontation so I’ve kept out of things”

“Thing is, it must have been playing on his mind” says Sam in response. Linda then goes on to talk about Big Brother calling him to the Diary Room.

Luisa walked out of the toilet in the bedroom and joined in the conversation.

“That was the most bizarre performance…”

“Because, Big Brother had a go at him about not being, you know, not giving them the right stuff”

They continued before Linda brought up the subject again.

“Thing is, Ollie came in today didn’t he, saying that Big Brother’s saying he wasn’t… and all of that. That’s why Ollie did that”