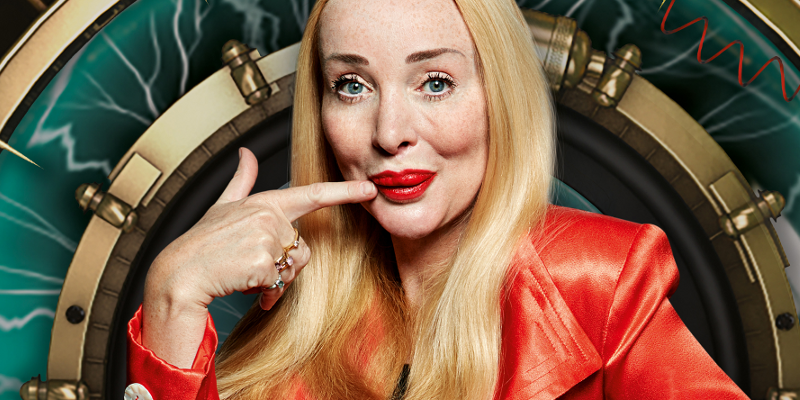 Sam and Simon have made their first joint nomination.

Sam and Simon are the two Housemates nominating, and are doing it secretly. On tonight’s show, Big Brother calls Simon, Sam, Harry and Marc to the Diary Room and tells them they are immune from nominations and 2 of them have the sole responsibility for this week’s nominations and that the public have chosen Sam and Simon to decide who will face eviction. Big Brother goes on to say that to remain immune they must keep it a secret from the rest of the House which two have nominated.

Simon comments to Sam “Eileen doesn’t contribute to the house so for me that’s why she should go all she has done today is just sit on the bed. Jack sits around a lot. If we nominated him he will just use his immunity pass.”

Big Brother calls Simon to Diary Room and asks for his first joint nomination. He says “we have both decided to nominate Eileen as she is half way through her life and she has more security back at home she has had the opportunity and it is now time to let other people to stay in this process which are just beginning their adults life. She hasn’t contributed to this process.”

Big Brother gathers Housemates on sofa to reveal first nomination and tells the group that it is Eileen. She says “again” Sam says to her “I swear to God it wasn’t me and wasn’t my choice.”

Day 20: Only two new Housemates to nominate this week

Day 21: Jade and Marc attempt to make up and put differences aside