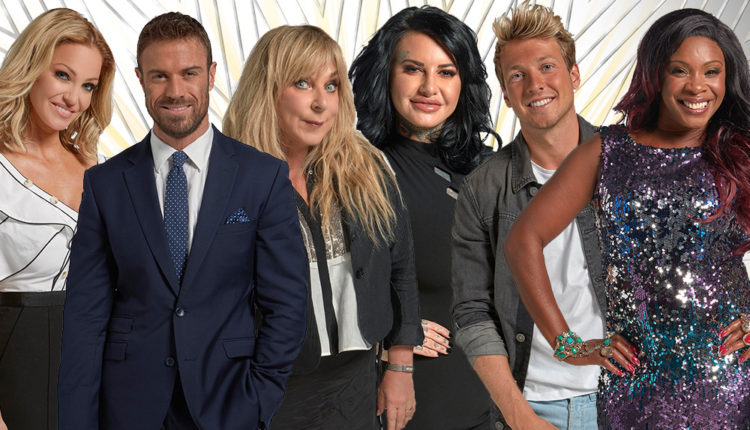 During last night’s highlights show, the housemates were called into The Vault. Big Brother told them that they would be making their nominations not in the Diary Room, but in the vault instead. All Housemates bar Amelia were then told to leave the vault, so that they could all nominate individually one by one.

What they didn’t know is that any housemate who got at least one nomination would face the chop from the house. Later on, Big Brother gathered the Housemates to the sofas to reveal the results of the nominations.

Playing a VT on the screen in the living room, Big Brother revealed who was nominated and how many nominations they had received. Helen, Sam and Sandi all received one nomination each, with Jemma getting three overall and Chad getting five.

Sarah was the Housemate who got the most nominations with seven overall – eventually working out she had been nominated by everyone in the house apart from Chad.

Voting for this week’s double eviction is now open, with the two housemates who receive the least votes to save leaving the house tomorrow night.