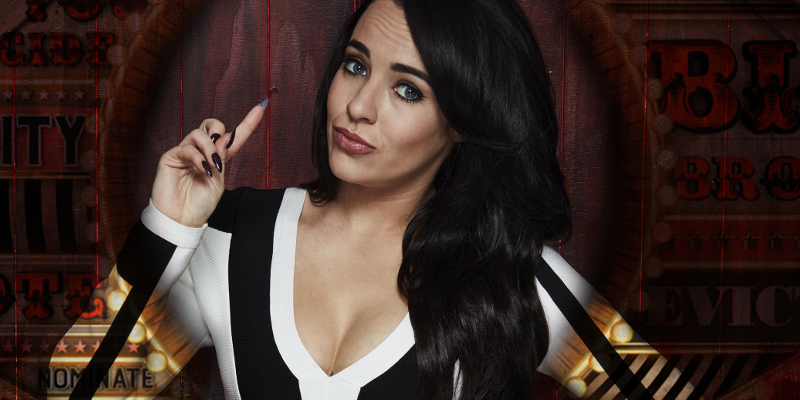 Stephanie Davis has reportedly been asked to return to the House – with her baby.

The former Hollyoaks actress has been asked to come back to the Celebrity Big Brother House, with her soon to be born baby, for a three day stay as part of the “Gold Stars/New stars” twist.

Stephanie fell pregnant after a stint in the House alongside Jeremy McConnell – who she claims is the father of her child. A source said: “They think it would make a great story as if the baby definitely is Jeremy’s then it is all a result of their appearance on CBB last year.

“Steph has told them she would love to do it but discussions are ongoing. It is just a matter of working out logistics and whether they can make it work.”

However, Stephanie tweeted: “Come on now.. I will not be taking part in CBB 2017. It was lovely to be asked but my priorities are my son and being an amazing mummy xx (sic)”