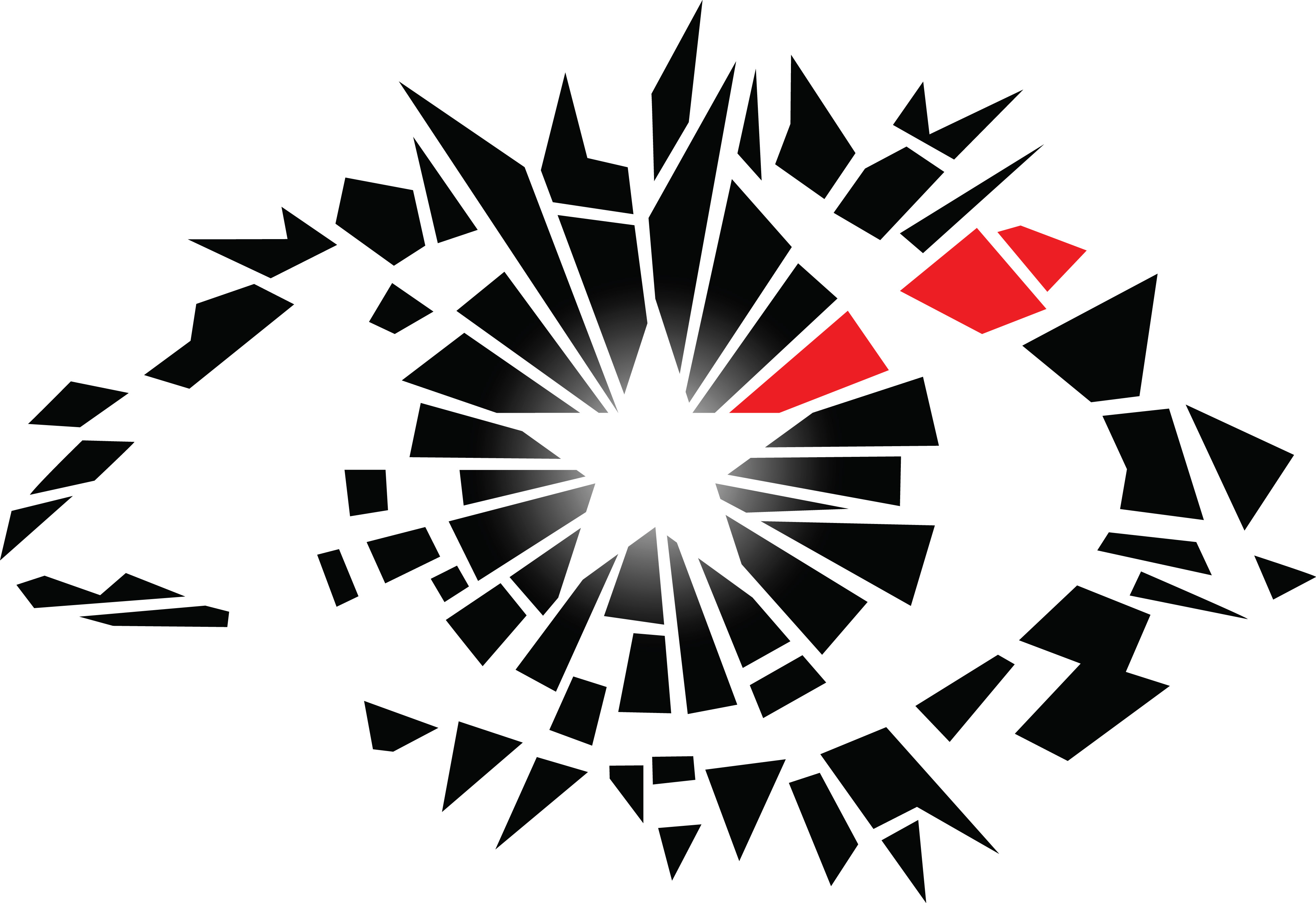 Celebrity Big Brother will once again welcome back ex-Housemates as it reaches its milestone 20th series.

The Sun have reported that bosses are planning on welcoming back some of the most iconic ex-Housemates from Celebrity Big Brother history in an all star series, to celebrate reaching the 20th series.

It also states that it won’t be just the stars from Channel 5, with some ex-Housemates from the first seven series of Celebrity Big Brother on Channel 4. A source said: “They’ve seen this series as a bit of a trial and error, but the formula has worked well with viewers. They’re upping the budget for guests too and will spare no expense to make it the best out of the 20 series.”

However, the new all star series won’t see civilian favourites return to take part, as bosses don’t want it to be like Ultimate Big Brother, which saw both ex-celebrity and civilian Housemates return to celebrate the show on Channel 4. It comes after ratings for the show doubled.

A source added: “The number is up on last year’s figure for the same show and up almost 500,000 viewers week-on-week, securing the show its best numbers since launch night – producers are keen to capitalise on the momentum by lining up and tempting back even bigger names while there’s the hype. ”

Day 21: PICTURES: Jamie and Bianca get close during tonight’s show